Earlier we have seen some news concerning the Sony Xperia XZ2 disclosed by Irish carriers. So there was every reason to think this flagship will be uncovered at MWC 2018 later this month in Barcelona, Spain. But today another spotted screenshot makes us think there will be one more premium flagship along with the mentioned handset. And the upcoming phone is the Sony Xperia XZ2 Pro, which is considered to be the world’s first 4K OLED screen smartphone. 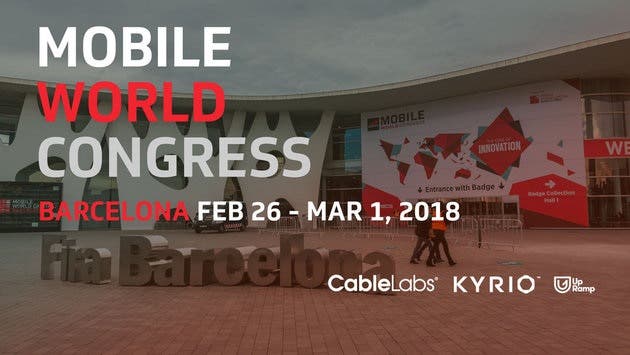 According to a leaked HTML benchmark test screenshot, a mysterious phone codenamed as the Sony H1866 is the Sony Xperia XZ2 Pro. The latter is said to sport an 18:9 aspect ratio display with a whopping 4K resolution. And as we have heard the next Sony flagship will be using OLED display, we think this is the case. Apart from this, the benchmark screenshot shows this handset will be running on Android 8.1. 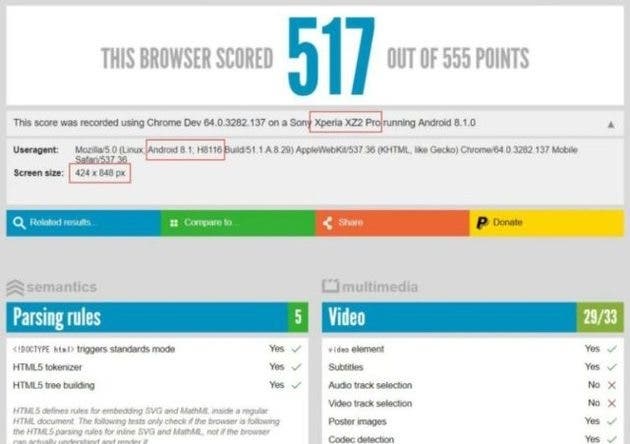 We have heard there is a Sony smartphone in works that should come with a 4K screen resolution. But all rumors were about a device relatively named the Sony Xperia XZ Pro. So this test screenshot not only confirms its existence but also reveals its name.

So as there is no doubt the Sony Xperia XZ2 Pro will be unleashed at MWC 2018 and it will be the industry’s first 4K OLED screen phone, let’s collect all the rumors into one place. According to them, the phone’s display will be supplied by LG, which is quite reasonable. LG is a leading manufacturer in this niche, and almost all innovations concerning displays come from it. Other than that, the Xperia XZ2 Pro will be packed with a Snapdragon 845 chip, 6+64GB of memory combination, and a 12MP dual-camera. It should also cancel the 3.5mm audio jack, and support wireless charging.