Currently, customers pay more attention to the portability of devices. That’s why the smartphones have high demand. But 6-7 inches do not allow to view more details and are not comfortable for a serious job. In this sense, the best products are tablets. If you need something more powerful for a professional job, there are ultrabooks and tablet PCs. But as you understand they cost much. So the best offer still remains the Android-running tablets. Today we are going to talk about one of them that has already managed to win many customers’ hearts. The VOYO Q101 is a very popular and very useful tablet coming with a number of selling points. But what’s more interesting its price makes it way more competitive in comparison to other models on the market. As for now, it’s offered for $139.99, which is a 13% off. So even there is no need to use a coupon. 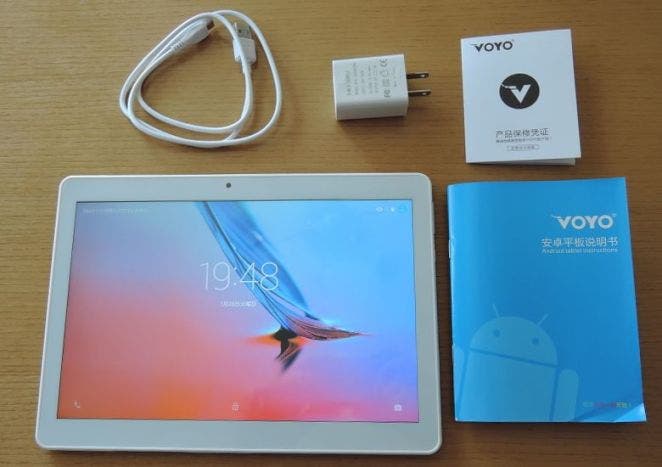 The first selling point of the VOYO Q101 is the 10.1-inch touchscreen with a Full HD resolution of 1920 x 1200 pixels. This is the same original FHD resolution that comes with 1920 x 1080 pixels. But the former one comes with a higher aspect ratio of 16:10 that is common for computer monitors. So you get additional 120 pixels. 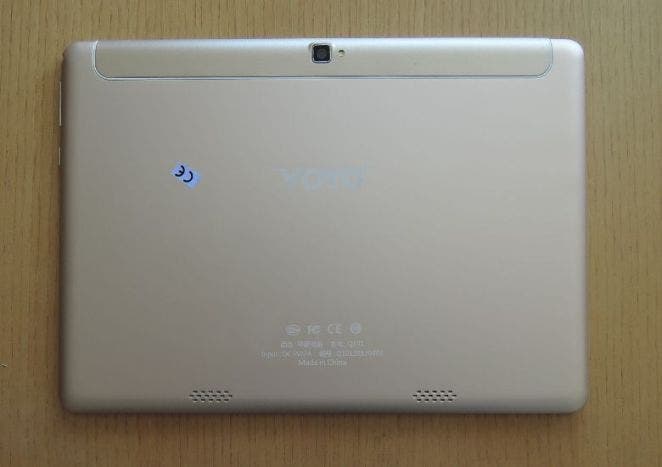 The second key feature is the MediaTek MT6753 octa-core chip. The latter is not a flagship SoC, but it is capable of handling the most of daily tasks. It is based on a WorldMode 4G LTE platform and uses 8 ARM Cortex-A53 cores clocked at 1.3-1.5GHz. This chip is also paired with an ARM Mali-T720 graphics, 3GB of RAM, and 64GB of eMMC internal storage. Though the memory combination and the rest of hardware is not anything we should talk about for hours, the VOYO Q101 supports 4G LTE connectivity. Thus you can use it anywhere. This also means its connectivity options are not limited by WiFi and Bluetooth options. By the way, thanks to the chip it supports dual-band wireless connectivity at 2.4GHz and 5GHz frequencies. 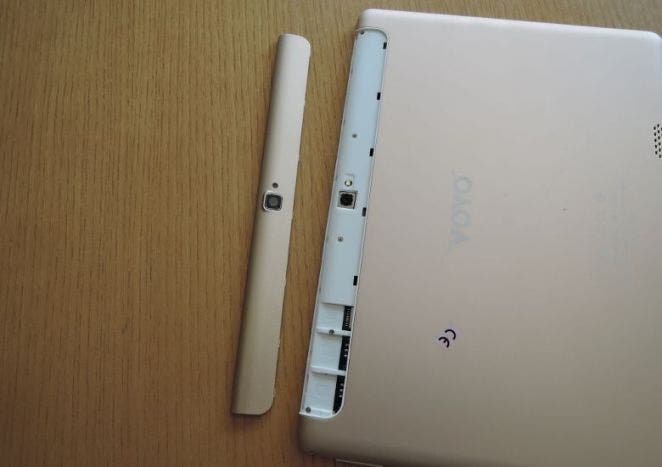 The rest of features include two cameras with 2MP and 5MP resolutions on the back and front, respectively. Thus you can use those sensors for video calls and capture photos as well. The battery is 6500mAh. And finally, it runs on Android 7.0.