OUKITEL released the world’s first 11.000 mAh battery smartphone model OUKITEL K10 already few weeks ago in the black version, but now the phone is coming also in the fashionable and stylish gold. The gold version changes the frame, fingeprint and the decor part around the camera to shiny golden so way classier than before.

The K10 can be regarded as an upgraded version of the previous battery king K10000 Pro with improvements all across the board. The makers pinpointed the 10 main differences between the phone models in the following video so check it out.

First of all there is the battery capacity of course, because 11.000 mAh tops the 10.000 mAh previously used. Then we have the design with the K10 being lighter (287,3g vs 295,5g), slimmer and thinner. Third comes the display with K10 having the bigger 6-inch screen and moreover FHD+ resolution and 18:9 aspect ratio.

Fourth on the menu are the improved cameras with 16MP dual ones up rear and 8MP dual front ones, both interpolated. Next is the sound with K10 adopting a more expensive speaker followed by chipset advantage using the more modern Helio P23 chipset in favor of the older MT6750T. Seventh difference is tied to that too with memory capacities effectively doubled with 6 GB RAM +64 GB ROM opposed to 3 GB RAM + 32 GB ROM. 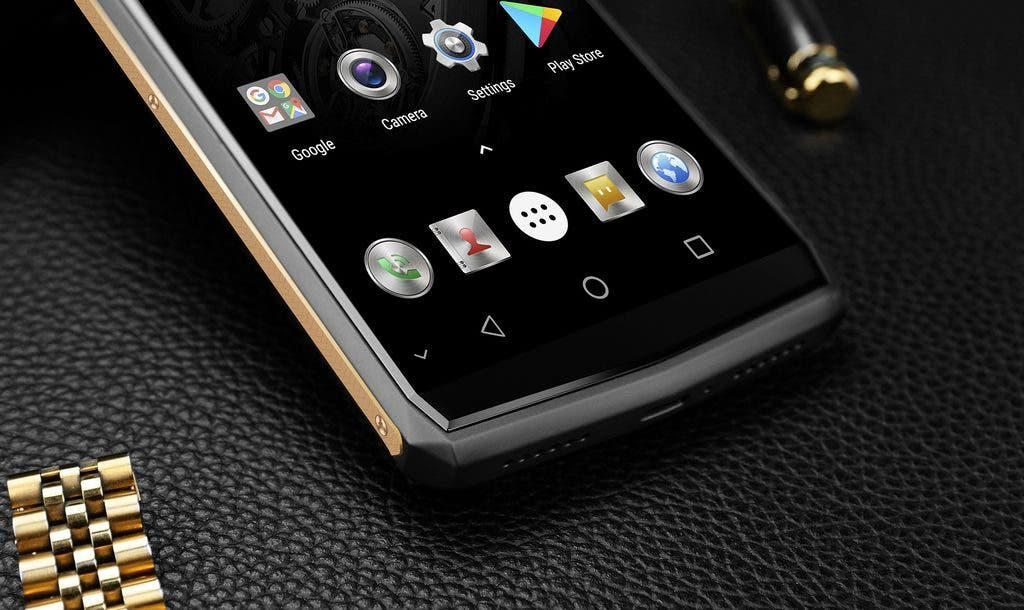 Eigth comes the charging speed, because K10 uses the faster 5V/5A charger making the even bigger battery charged fully in mere 2 hours 15 minutes in comparison to 2 hours 30 minutes previously. Sensors are also better with NFC, gyroscope, geomagnetic sensor, gravity, proximity, light and notification ones in K10. And as last color difference is also in favor of K10 with the aforementioned gold version available. 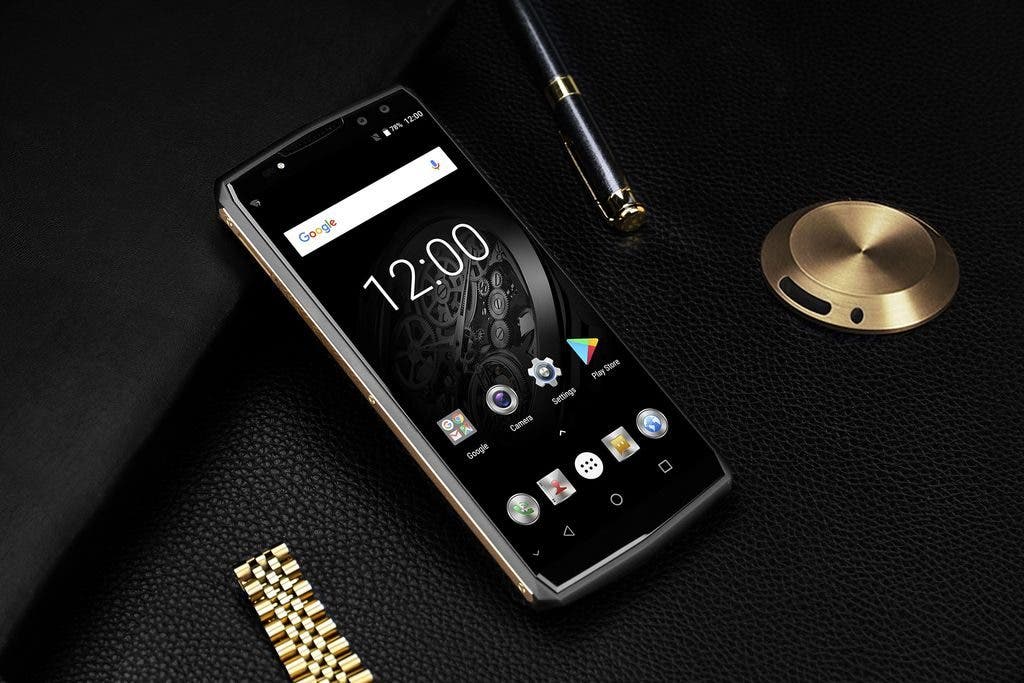 There are some more minor differences they are not covering in the video like the ear jack, charger type, display tech etc, but it just shows the OUKITEL K10 is the superior one if you are looking for a new battery king phone from their wares. And the gold version is currently on sale for example right here.