The Samsung Galaxy S9 might borrow at least one feature from the iPhone X if a new report out of Korea is to be believed. According to Korean publication ETNews, Samsung will bring a 3D emoji more advanced than Animoji to the Galaxy S9. What Samsung will call it is not yet known but these emoticons will be usable in messengers, the report said. 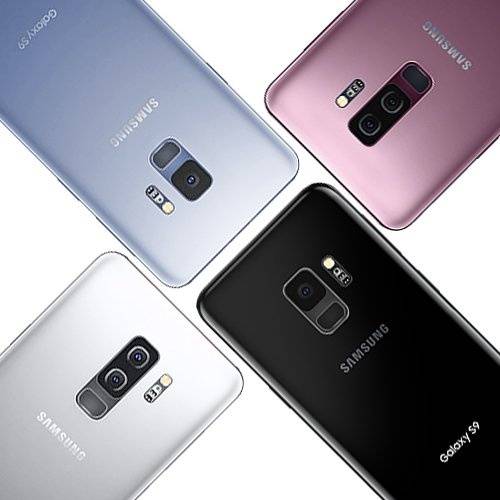 The user will be able to use a set of pre-installed 3D animal characters just like the iPhone X. Thre report also said that the Galaxy S9 will bring an advanced face recognition system that employs both Iris and face scanning methods. We earlier reported that the feature called “Intelligent Scan” was found in an Android Oreo beta build APK.

Moreover, the report also says that Samsung will install dual Stereo speakers on the flagship for the first time. Now AKG Stereo speakers have been rumoured consistently on the smartphone in the last few months.

Other highlights of the Galaxy S9 series include Snapdragon 845, a dual camera (Galaxy S9+) and IP68 water and dust resistance. Not to mention Android Oreo and an Infinity Display are also widely expected.

Much of the specs details of the Galaxy S9 has already been outed, thanks to incessant leaks of the handset. As for the 3D Animoji feature, we’ll see more of it on launch day which is 25th February 2018.