Three new images of Meizu’s new flagship – Meizu 15 Plus surfaced online today. These new images have the same design as the image we saw some time last month. A detailed observation of the images shows that this smartphone comes with really thin bezels although the top bezel is a bit thicker than the others. This is obviously because it contains the front camera and speaker. The rounded edges of this smartphone is also another attractive point in the recent leak. Since only the front of this smartphone is revealed by the images, not much can be gotten from it. 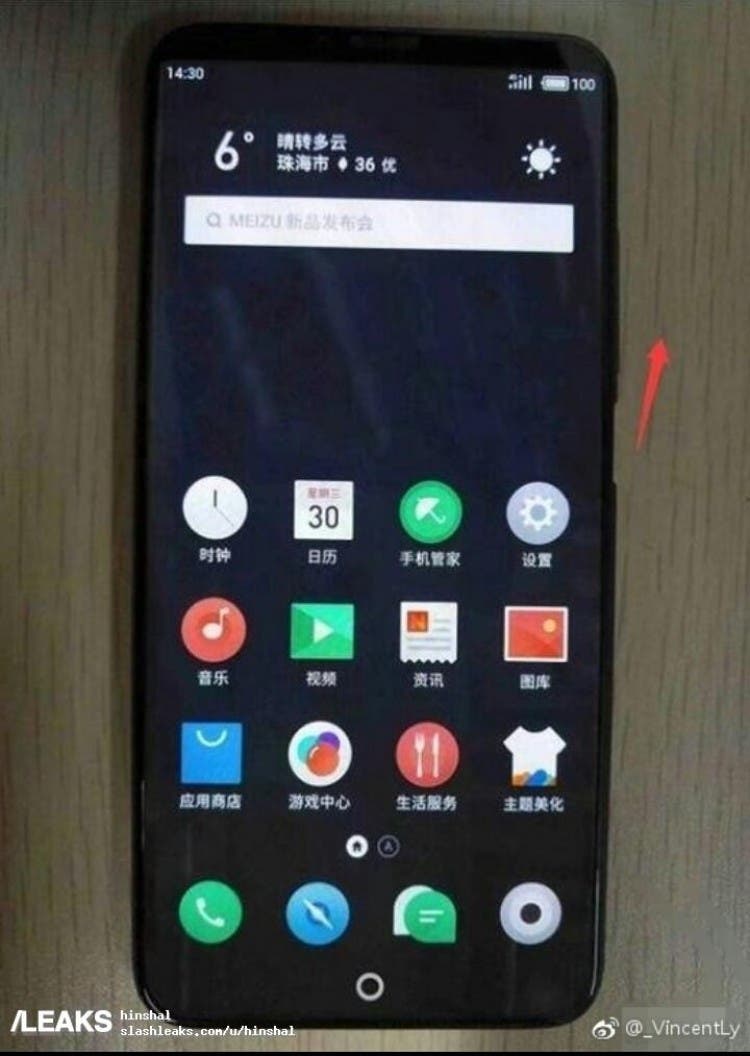 However, considering the right side design, it appears that this smartphone will sport a side fingerprint scanner just like we saw in Meizu M6S. Speculations have it that this smartphone will be forged from metal and it will ship with a dual rear camera setup and a ring LED flash. One of the images clearly shows the presence of Meizu’s ‘Halo Button’ which works just like the mBack key. 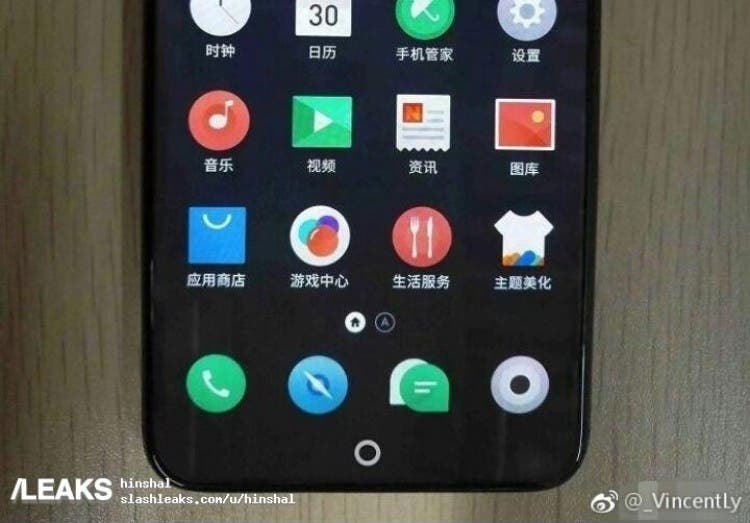 The display suggests that this smartphone runs on Meizu’s own Flyme OS which is a skin on top of Android. As of now, the rumor mill has it that this smartphone will probably be powered by a Snapdragon 845 or Exynos 9810 processor coupled with both 6GB and 8GB RAM variants.