Usually, when we talk about a TV box or a mini PC, those articles refer to Chinese manufacturers. They have conquered the world, and the market is full of various models. The competition is too high in this niche because making a mini PC is a piece of cake. The manufacturers acquire chips made for this purpose mainly. Those SoCs are capable of doing everything. Thus they come with many components including the CPU, GPU, etc. But it’s a real headache to find a real top-notch mini PC coming our way from Chinese manufacturers. The highest price tag we have ever seen for such models is limited by $300. So the product we are going to talk about should be outstanding in comparison to those models. But it really deserves the money required for it. Today, the Corsair One Elite, the small version of the Corsair One game console released. 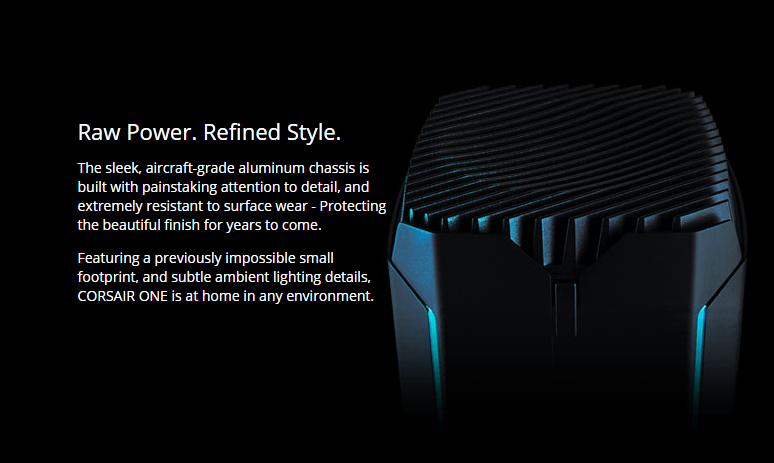 The original Corsair One is an award-winning compact gaming PC with the best hardware inside. Its latest version comes with the Intel 8th-gen Core-i7 chip and NVIDIA GeForce GTX 1080Ti. This PC is also packed with a 16/32GB 2666MHZ DDR4 RAM and 480GB M.2 NVME SSD/2TB HDD. Apart from this monster-like hardware, it’s also known for its quiet work. It’s implemented via liquid coolers put on both CPU and GPU. 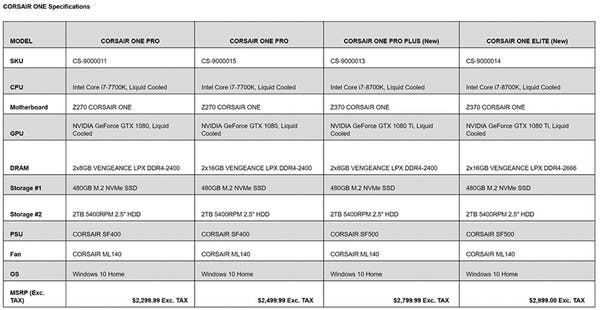 As for the newly announced, Corsair One Elite, it uses the latest eight generations of Core i7-8700K, and equipped with 32GB CORSAIR VENGEANCE LPX DDR4 2666MHz memory, and the GTX 1080 Ti graphics. As expected, they use the same liquid cooling system found in the original version. 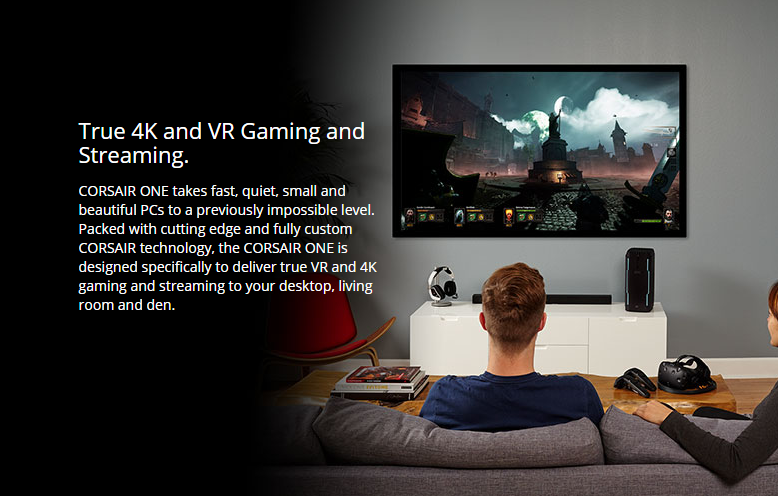 However, such a beast costs $2999.99. So it’s made for professionals or for those who use PCs for ‘more important’ purposes.