Recently, Qualcomm announced its latest modem X24 that should appear on the next flagship chip, the supposed Snapdragon 855. However, this is the world’s first LTE modem running on a 7nm process node and achieving up to 2Gbps downlink. When talking about this chip we said the 5G network will become the main connectivity option in the future. But the complete transformation will last up to 10 years. This simply means LTE will remain the most important part of mobile data in the few next years. The fastest download speed is reported to be provided by the Huawei Kirin 970. But don’t you want to learn which country has the fastest LTE network around the globe and what’s the average 4G speed globally? 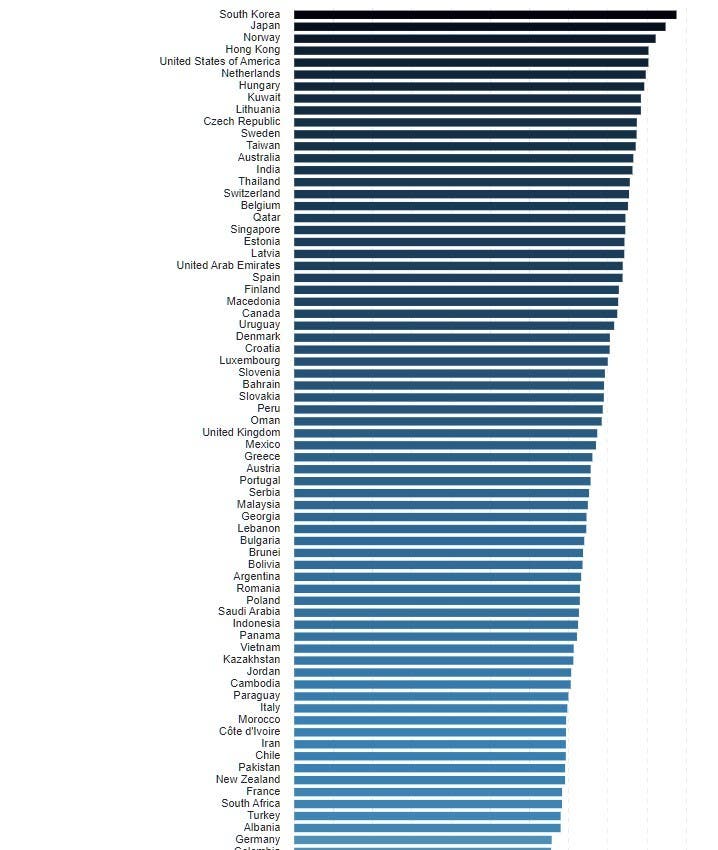 Recently, OpenSignal published its latest annual report that completely answers to all those questions. According to it, the top two countries with the largest 4G coverage are remaining the South Korea and Japan. But what’s interesting the US entered the top 5 of countries with the largest 4G coverage. As you know, there are various carriers in the States, but all the prizes should go to Verizon, AT&T, T-Mobile and Sprint that cover a vast area. 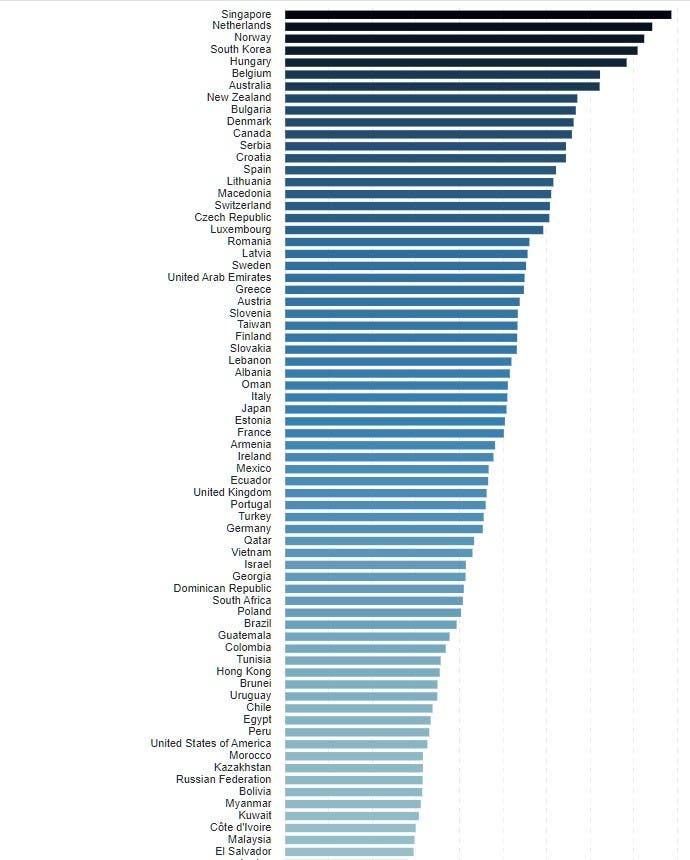 However, when it comes to the average 4G speed, there are not many significant changes in comparison to the last year’s report. Say, the fastest 4G networks are in Singapore, the Netherlands, or Norway. Carries in these countries provide up to 40-45Mbps download speed. And as the source says, ‘the Holy Grail of 50 Mbps remains just as elusive’. The average speed in the US is way lower, 16.3Mbps.

Previous Video : First look at the design of Ulefone X