Numerous smartphone manufacturers are currently trying to producing an iPhone X clone because success just breeds success. The latest one in the line is the upcoming Ulefone X and surprise surprise it will be featuring a similar display design. Check out the video below to see the highlights of Ulefone X.

As shown in the video, the Ulefone X comes with an iPhone X like display design, at least in the upper part, because the chin of the device is a bit beefier with a black bezel. It also copies the left upper corner positioning of the dual rear cameras, but it adds up the fingeprint scanner in the back to the mix. 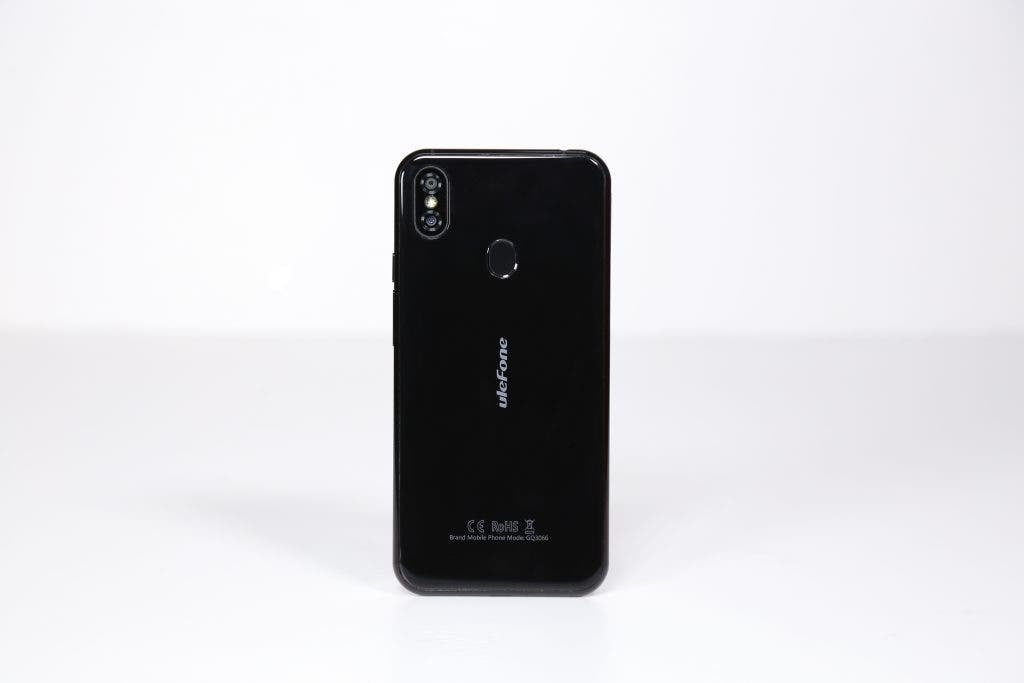 As for the OS Ulefone X is expected to run the latest Android 8.1 Oreo out of the box so keeping things modern. Rest of the specs and the price tag are yet to be revealed, maybe we have to wait until the MWC 2018. Ulefone promised to how the Ulefone X model there alongside two pieces with similar screen design. So if you will be attending MWC 2018 in Barcelona, don’t forget to stop by at Ulefone’s booth 7I61 in the Hall 7.

Next Learn Which Countries Have The Fastest 4G Networks