The alleged Huawei P20 has passed by TENAA under the model names, EML-TL00 and EML-AL00. The models had appeared on TENAA earlier this month. There is no listing regarding the specs of the P20 variants but there are images that throw light on the design of the upcoming smartphone. 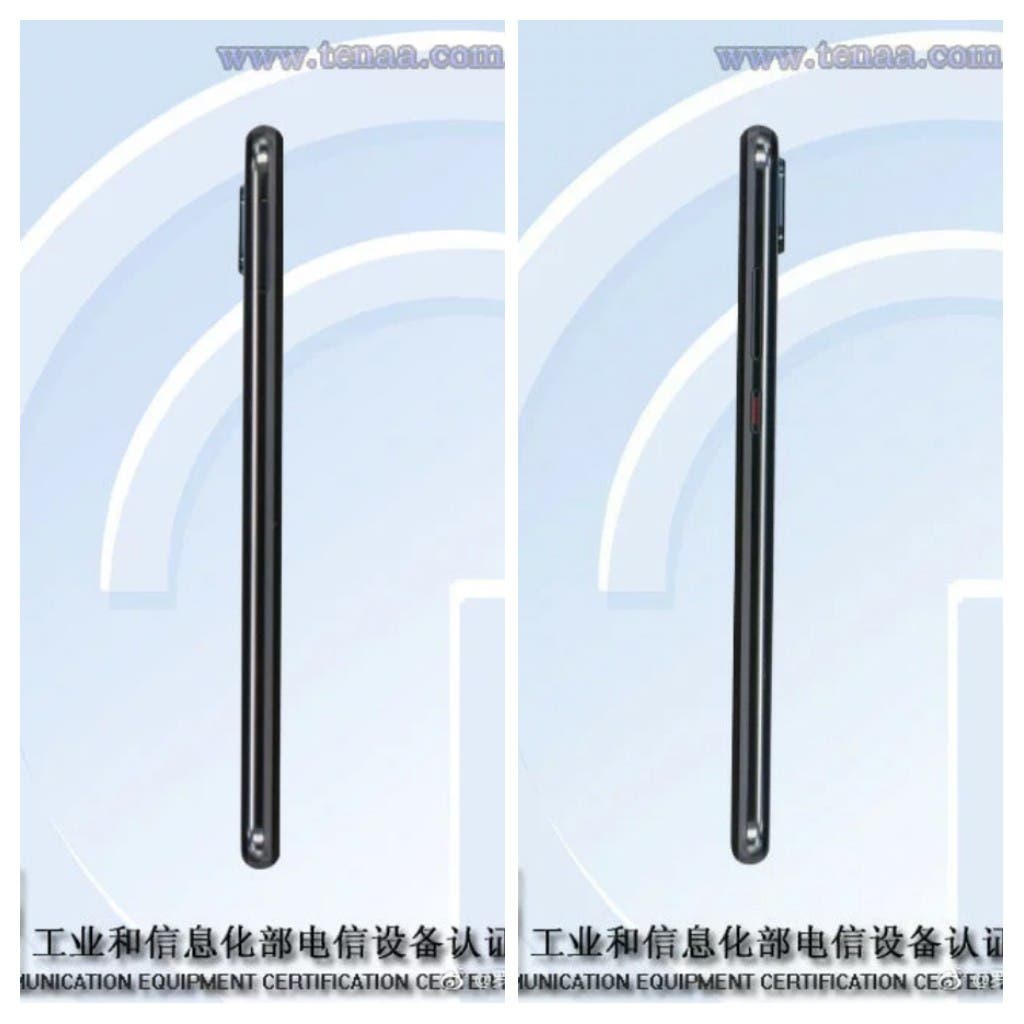 The Huawei P20 seems to have a blue colored variant as shown in the images. The front has a full screen display with the fingerprint scanner/home button sitting on the bottom and the front camera and earpiece sitting on the top. On the top left corner of the back is a vertically aligned dual camera setup with LED flash and Leica branding. The bottom left corner houses the Huawei branding. The P20 seems to be made of metal. The midfrane has a glossy finish to it. On the right side of the frame lie the power and volume control buttons. The right side of the frame houses the SIM card tray.

Yesterday the P20 was reported to have a horizontally aligned dual camera setup which is completely different from the one spotted at TENAA. Since it was listed on TENAA, this most probably is the final design. But we wouldn’t know until it’s finally unveiled.

Next Samsung Invests $6 Billion On A New 7nm EUV Plant