Chinese manufacturing giant, Xiaomi, is known for taking good care of its devices in terms of releasing updates for its smartphones. However, the company is quite apprehensive when it comes to rolling out major Android software updates. As of now, only three Xiaomi devices (Xiaomi Mi 6, Xiaomi Mi MIX 2 and Xiaomi Mi A1 or Mi 5X) runs on Android Oreo. Note that Mi 6 and Mi MIX 2 are still in beta.  In many cases, Xiaomi devices have received the stable version of MIUI 9 but still based on Android 6.0. The Redmi Note 5 & Redmi Note 5 Pro which was released last week in India came with Android 7.0 as opposed to Android Oreo. Xiaomi seems to be having a change of heart as its upcoming flagships – Mi MIX 2S & Mi 7, are set to ship with Android Oreo out of the box. Recent reports now have it that Xiaomi is currently testing Android Oreo updates for Xiaomi Mi 5 and Mi MIX. Note that these smartphones were released two years ago.

However, don’t get your hopes too high as the firmware files only show that Xiaomi is testing the Oreo update for both devices and there is a chance that it will not release the update.

The Xiaomi Mi 5 is powered by a Qualcomm Snapdragon 821 coupled with 3GB/4GB of RAM and 32GB/64GB/128GB of internal storage. It is equipped with a 5.15-inch Full HD (1920×1080) IPS display and was launched with MIUI 7 based on Android 6.0 Marshmallow but has since been updated to MIUI 9  based on Android Nougat. In the camera department, it sports a 16MP rear camera supported by a 4MP front camera. Its lights are kept on by a 3,000 mAh battery. 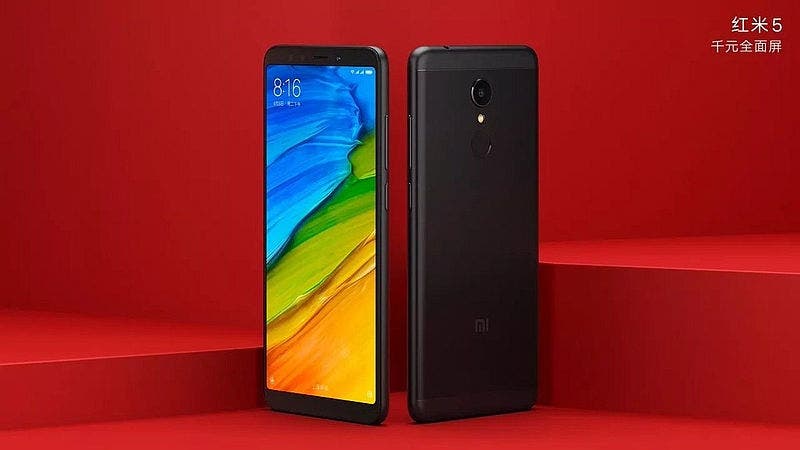 Xiaomi Mi MIX is powered by a Snapdragon 821 coupled with 4GB/6GB of RAM and 128GB/256GB of internal storage. It is larger than the Mi 5 as it sports a 6.44-inch Full HD IPS display with 2040×1080 resolution and an aspect ratio of 17:9. Just like the Mi 5, this smartphone was launched with Android 6.0 but Android Nougat-based MIUI 9 update has been released for this smartphone. In the camera department, it sports a 16MP rear camera supported by a 5MP front camera. Its lights are kept on by a 4,400 mAh battery.