Google through its senior VPs Hiroshi Lockheimer in a blog post earlier today revealed that some of its partners would be announcing new smartphones powered by Android Oreo (Go Edition) and Android One next week at Mobile World Congress. While no specific names were mentioned, it now appears General Mobile would be one of the first few OEM to bring Android Oreo (Go Edition) phones to the market just as photos and specs of  General Mobile GM 8 Go have appeared online.

Details of the General mobile GM 8  Go phone first obtained by Androidauthority suggests the device is primarily targeted at the entry-level market segment. Made entirely of plastic, the device is said to flaunt a 5.03-inch 18:9 LCD display with a 1,440 x 720 resolution with a pixel density of 320 ppi, while a  MediaTek 6739 processor coupled with 1GB of RAM is in charge of processing power.  The device has a 16 GB of storage, but we are not certain if this will be expandable.

The top bezel is home to a 5MP camera, while the rear side houses a 13MP camera with LED flash as well as a fingerprint sensor. The device is said to be powered by a 3,500 mAh battery. 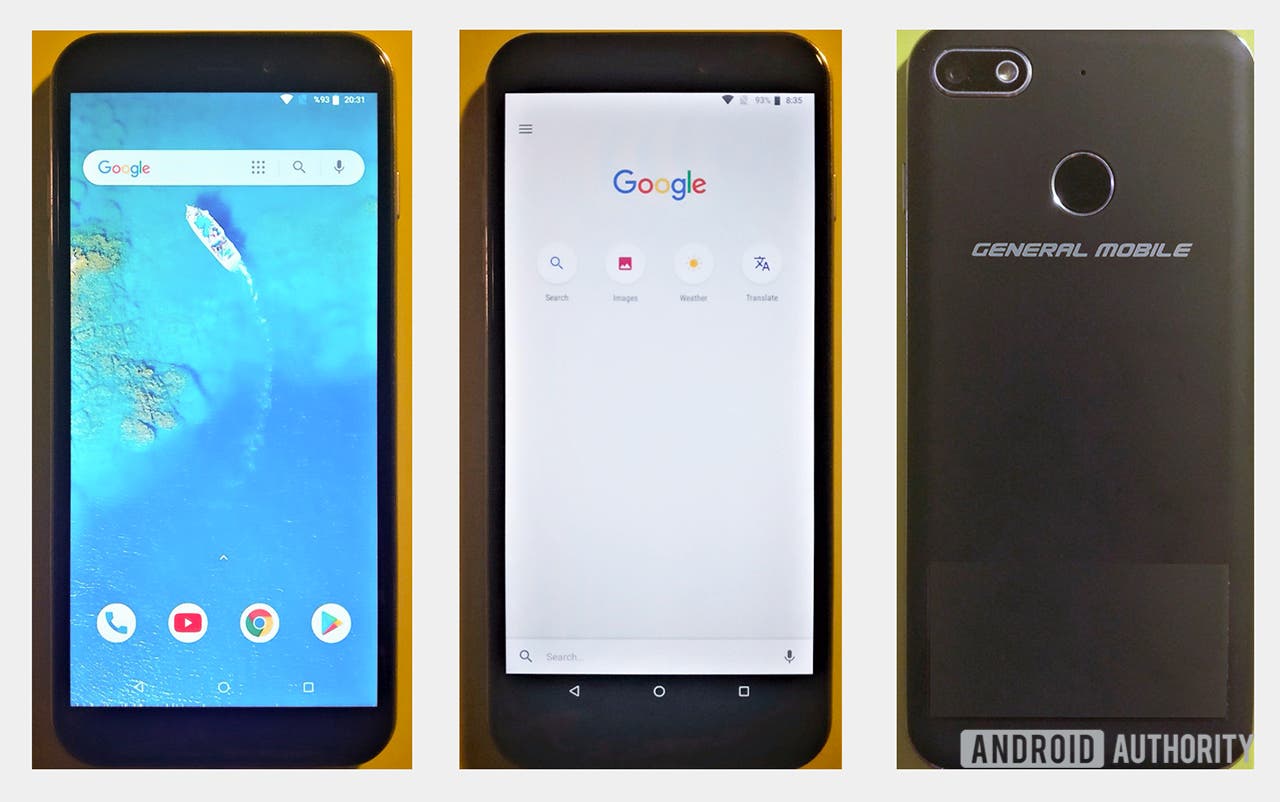 The general Mobile GM 8 Go smartphone if it actually exists should be made official at the upcoming MWC holding in Barcelona Spain, later this month. It is expected to join the likes of the rumored Nokia 1 and a few other unknown devices.