One of the biggest tech show of the year; the MWC 2018 will be in full swing soonest, but just ahead of the official hours of the event,  we are already getting to see and hear of pre-conference announcements. Alcatel today announced three series of smartphones at the MWC, these smartphones, however, were announced alongside a few other products including two new affordable Android tablets.

Dubbed the Alcatel 1T7 and 1T10 tablets, both devices are two variants of the same tablet with variations in display size, camera pixel, and battery capacity.

The Alcatel 1T7 Android tablet comes fitted with a 7-inch IPS display with a 1,024 x 600 resolution and powered by a MediaTek MT8321A/D quad-core processor coupled with 1GB RAM and 8BG of expandable storage This tablet includes a 2-megapixel rear camera along with a VGA front-facing camera. The device offers up to seven hours of usage non-stop on a single charge, thanks to the included 2,580 mAh battery.

The screen size of the  Alcatel 1T10 has been bumped to 0.1-inch display along with a 1,280 x 800 resolution. It is powered by the standard MediaTek MT8321 processor but retains the 1GB RAM while storage has increased to 16GB storage. The device comes with a  2-megapixel  rear and front camera, while it runs on Android Oreo and powered by  4,000 mAh battery.

Both devices are aimed at younger users with an ‘Eye Care Mode’ (designed to reduce the effects of blue light) and a ‘Kids Mode.’ There is also an additional setting for parental control. 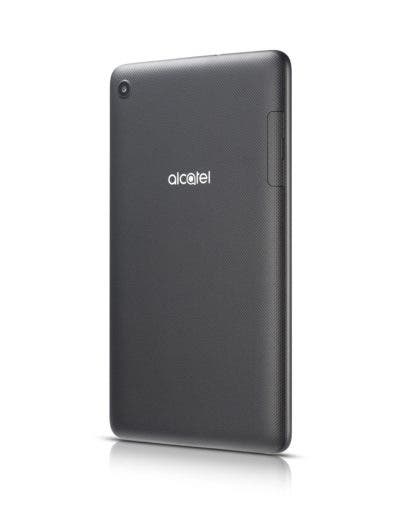 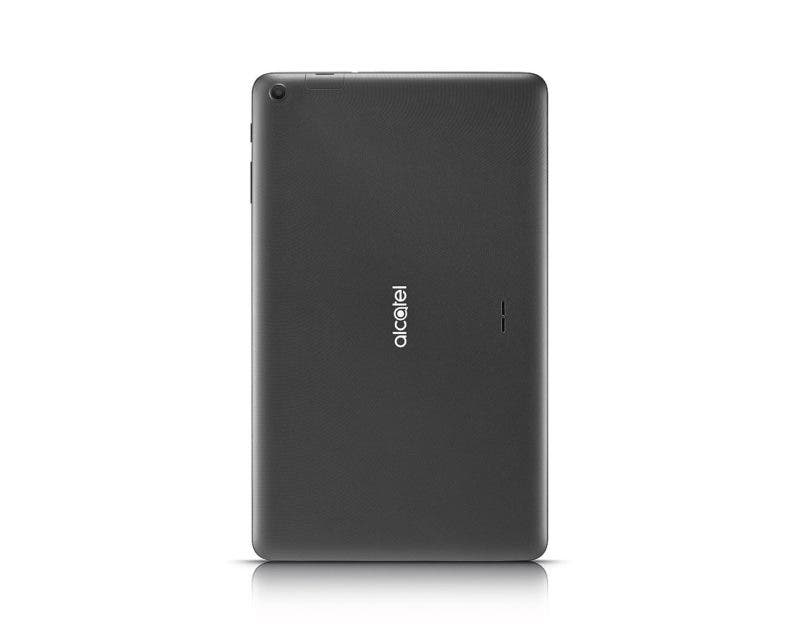