Alcatel is one of the early ones to arrive at MWC 2018. The TCL-owned company unveiled a barrage of devices under the Alcatel 5, 3, and 1 series. We’ve had our fair share of leaks regarding these devices. But here’s the official reveal. Apart from the affordable price tags all the three series also boast of thin bezel FullView displays. 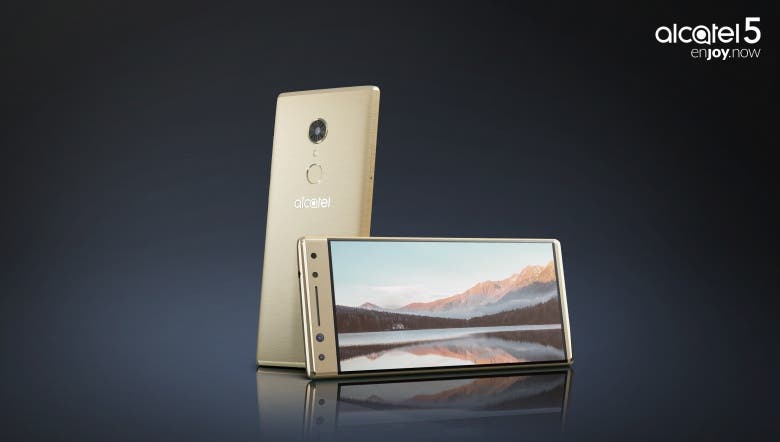 The Alcatel 5 is the marquee product of the bunch. It brings a brushed metallic look and a slew of features to be the top product. It sports a 5.7-inch display with HD+ 720 x 1440 pixels resolution. On the inside, a MediaTek 6750 SoC keeps things ticking with 2/3 GB of RAM. For the 2 GB variant, users get 16 GB of expandable storage and 32 GB for the 3 GB variant. It features a dual 13MP + 5MP front camera while the rear lens is just a single 12MP shooter.

The Alcatel 5 runs Android Nougat on a battery of 3,000mAh capacity and is priced 230EUR.

Stepping down a bit, the Alcatel 3 is a mid-range offering by Alcatel’s standards. It has three models: Alcatel 3V, Alcatel 3X, and Alcatel 3. This series can be a bit confusing as there are minor differences in specs everywhere. What’s oddly noticeable is that they have some premium features which even the Alcatel 5 does not. For example, Alcatel 3V runs Android Oreo while the premium Alcatel 5 still chugs on Android Nougat. Also, the Alcatel 3V has a Full-Hd+ display while the Alcatel 5 simply has HD+ resolution. The Alcatel 3 series pricing starts at  €149.99. 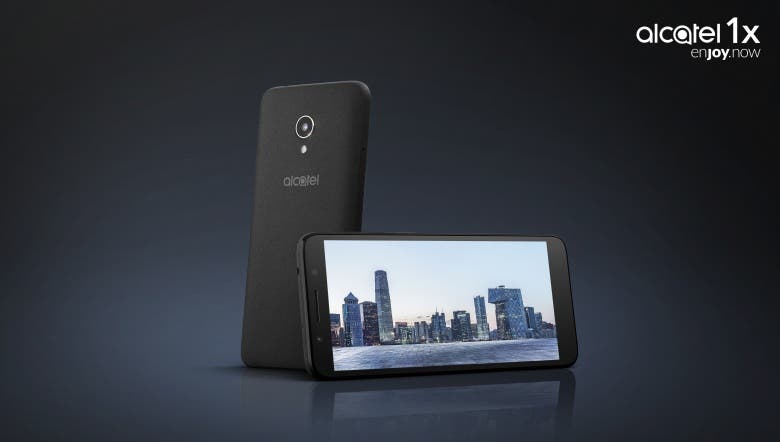 And finally, there’s the Alcatel 1X that comes with Android Oreo (Go Edition) and a ridiculously low price tag of 100EUR. As you’d expect, the specs are nothing to write home about but sufficient for the light-weight Android Go.

Alcatel 1X has a 5.3-inch display with thin bezels and fingerprint reader at the back. The screen resolution sits at 480 x 960px. As for the processor, there’s a MediaTek 6739 clocked at 1.28 GHz with 1/2 GB of RAM and 16GB of onboard storage. The Android Oreo running phone sports either a 13MP or 8MP rear shooter depending upon the region where you buy. It does support EIS and 1080p video.

We’re just starting with MWC 2018, there’s plenty more to come as we look forward to an avalanche of launches coming up next week.

Next Refurbished Nokia 8110 To Get A Rear Camera & 4G Network