The Android Oreo update started to be delivered to the HTC 10 during the last month, however the flow of the update was running in a gradual form, and some countries missed it. According to a number of reports, all HTC 10 at India are starting to be contemplated by the latest major Android release. 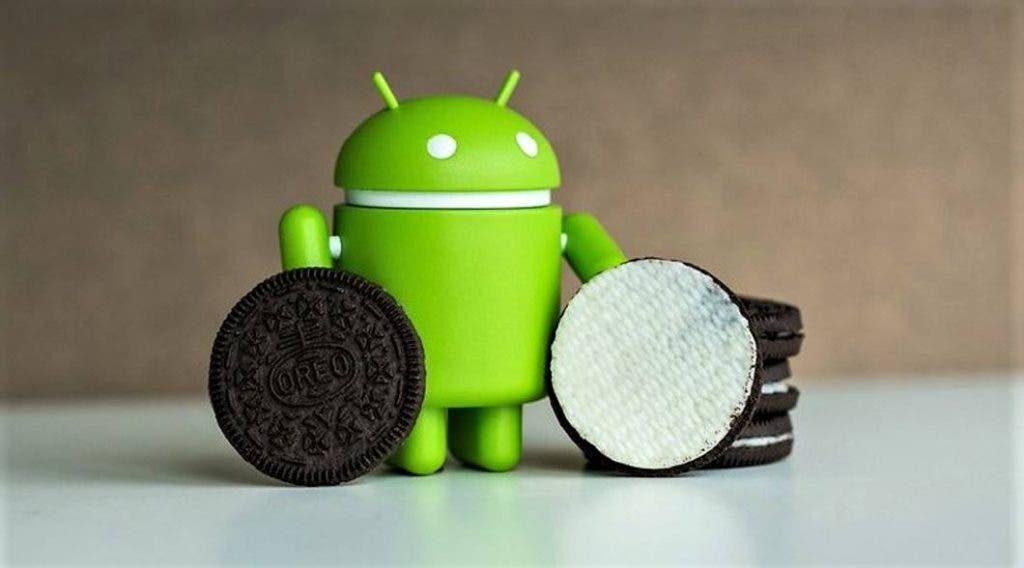 Just like some other OEMs, HTC started to push forward the Oreo update to many devices but slowed down after a few days. In a comparison, the US Sprint variants of devices started to receive the update on February 12th, fourteen days after, the company is rolling out the release to the Indian consumers.

According to the company, the rollout should take some days to deliver Android Oreo to all eligible HTC 10 devices, so if you haven’t been notified by the update, don’t worry just sit and relax it will appear in the coming hours.