While the Nokia Lumia devices featuring Windows Phone can be considered a big flop the largest part of smartphone enthusiasts know that the handsets brought something that many envied, the Nokia Lumia Pro Camera.

The Lumia Pro camera was miles ahead of the competition bringing some professional photography stuff like Manual Shutter and Focus, allowing an infinite set of possibilities for photo enthusiasts. Like mentioned before, the features introduced by the application were much more advanced than the ones offered by both Android and iOS solutions at the time. 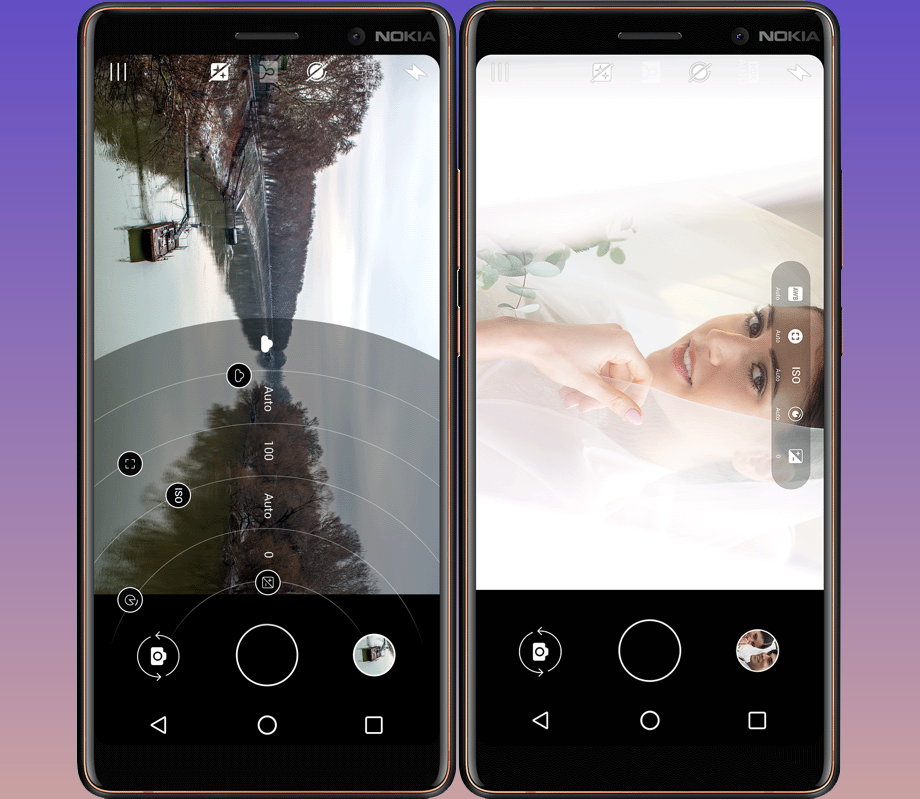 With the introduction of Nokia 7 Plus, one of the biggest Nokia traces from Lumia’s era was brought back, the Carl Zeiss lens. Thankfully, that isn’t the only thing being brought back from the dead as HMD has just announced that its Nokia Lumia Pro Camera App will be available to all Nokia devices with ZEISS optics, that includes the recently released Nokia 8 Sirocco.

According to Juho Sarvikas, Chief Producer at HMD Global, the rollout of the application should occur in the coming days. However, we aren’t sure if its availability will also reach some previously released handsets like the Nokia 8.

HMD Global latest update to the Nokia’s Camera APP occurred a few days ago, hopefully, the newest app carrying the PRO DNA will arrive in a short manner. Apart from all the nostalgic feeling, the application will also bring a new color scheme and a revamped user’s interface. One thing that made Nokia smartphones bright even in the problematic Lumia’s era, was the power of the cameras in those handsets. We are pretty much amazed by the fact that HMD is ready to trace the same path that made Nokia camera stands out against the competition.

Previous Android 8.0 Oreo arrives for all HTC 10 at India

Next Gold colored iPhone X spotted in the wild