The iPhone X was a smartphone that broke some barriers for Apple, it was the first handset to sport an OLED Panel, the handset that debuted Face ID and also the handset that defined a new peak for Apple’s pricing system. However, one thing that many missed in the tenth edition iPhone, was the rather popular gold colored variant present in many iPhones since its introduction. 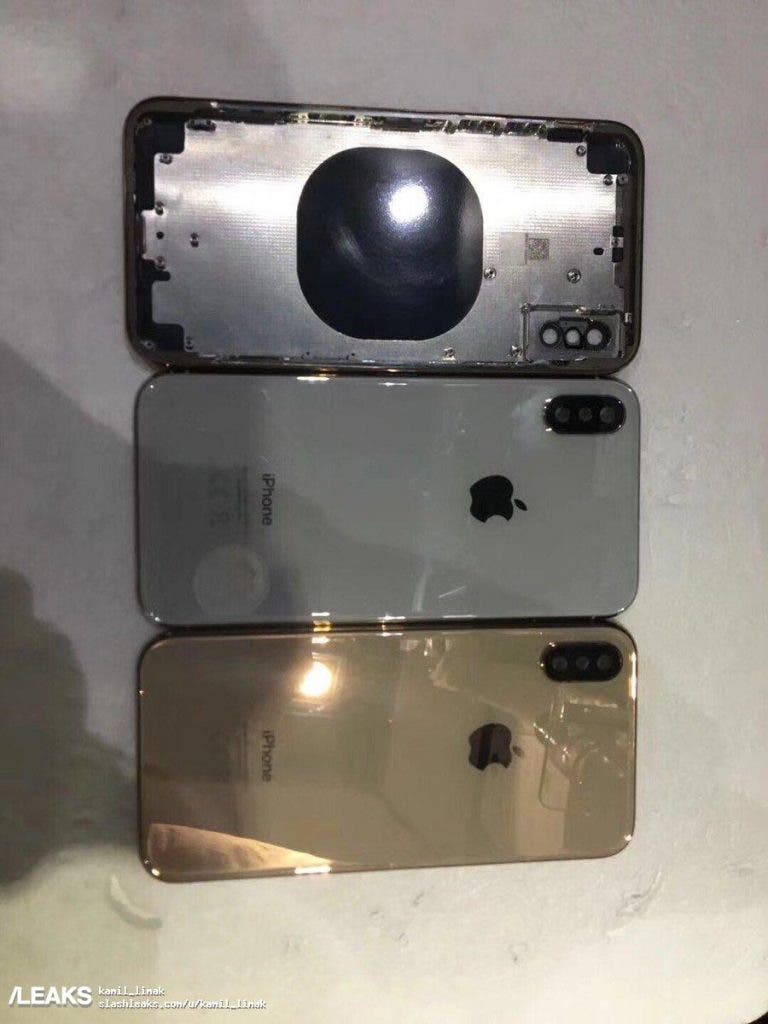 According to a leak shared in the realms of SlashLeaks, the gold smartphone enthusiasts can finally rest, since a Gold colored iPhone X was just spotted alongside the standard white variant. Worth noting that the Gold Color brought a whole different and appealing look to the 2017’s flagship. It brings a bright and reflective gold-colored rear, with the same glass coating.

Confirming any rumor or leak is a bit difficult when it comes to Apple and this time is no different. The company has still not made any statement regarding the possibility of a new color variant for the iPhone X. However, launching new color variants for its handsets isn’t something unusual for Apple if you remember the company also launched a Red version of iPhone 7 all of sudden.

Some rumors also are pointing that both iPhone X successors will arrive with the Gold color available from the launch. We are anxious to see if the company will introduce a new color for their current iPhone X before introducing it back again in the upcoming models.