Among the smartphones launched by Nokia in this MWC, the Nokia 8 Sirocco is the real deal with its flagship specs and design. If you were waiting for Nokia to produce something worth your money, then keep reading to know what we think about Nokia’s phone after our hands-on! 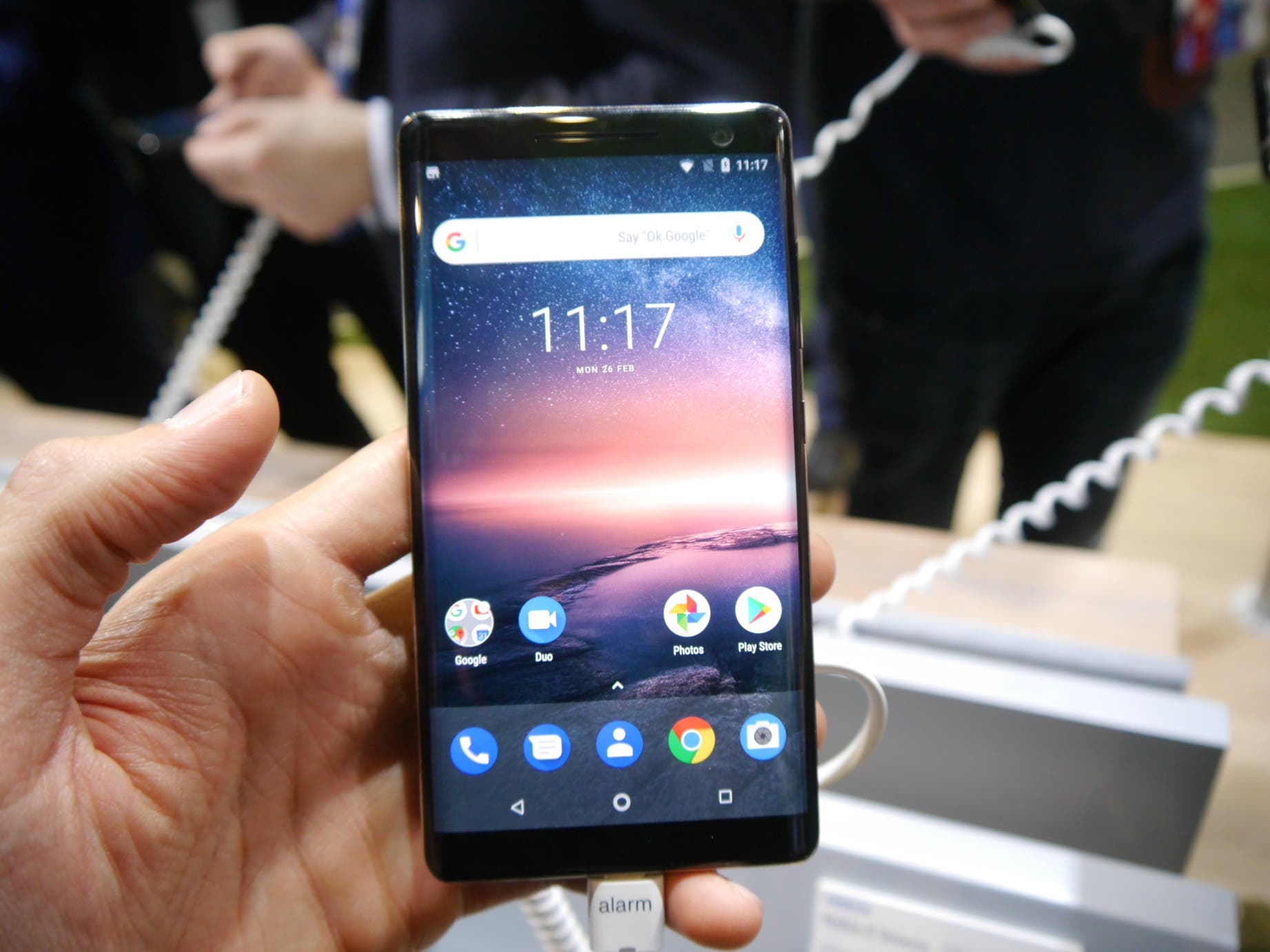 By now, you’ll probably of all the hardware on the Nokia 8 Sirocco but let’s recap the main specs for those who have might missed it. Nokia’s phone is powered by last year’s flagship processor, the Qualcomm Snapdragon 835 along with a whopping 6GB of LPDDR4X RAM and 128GB of internal storage.

Moving onto the front of the phone we find a curved 5.5-inch (thus no 18:9 aspect ratio) 2K pOLED display coated in 3D Corning Gorilla Glass. 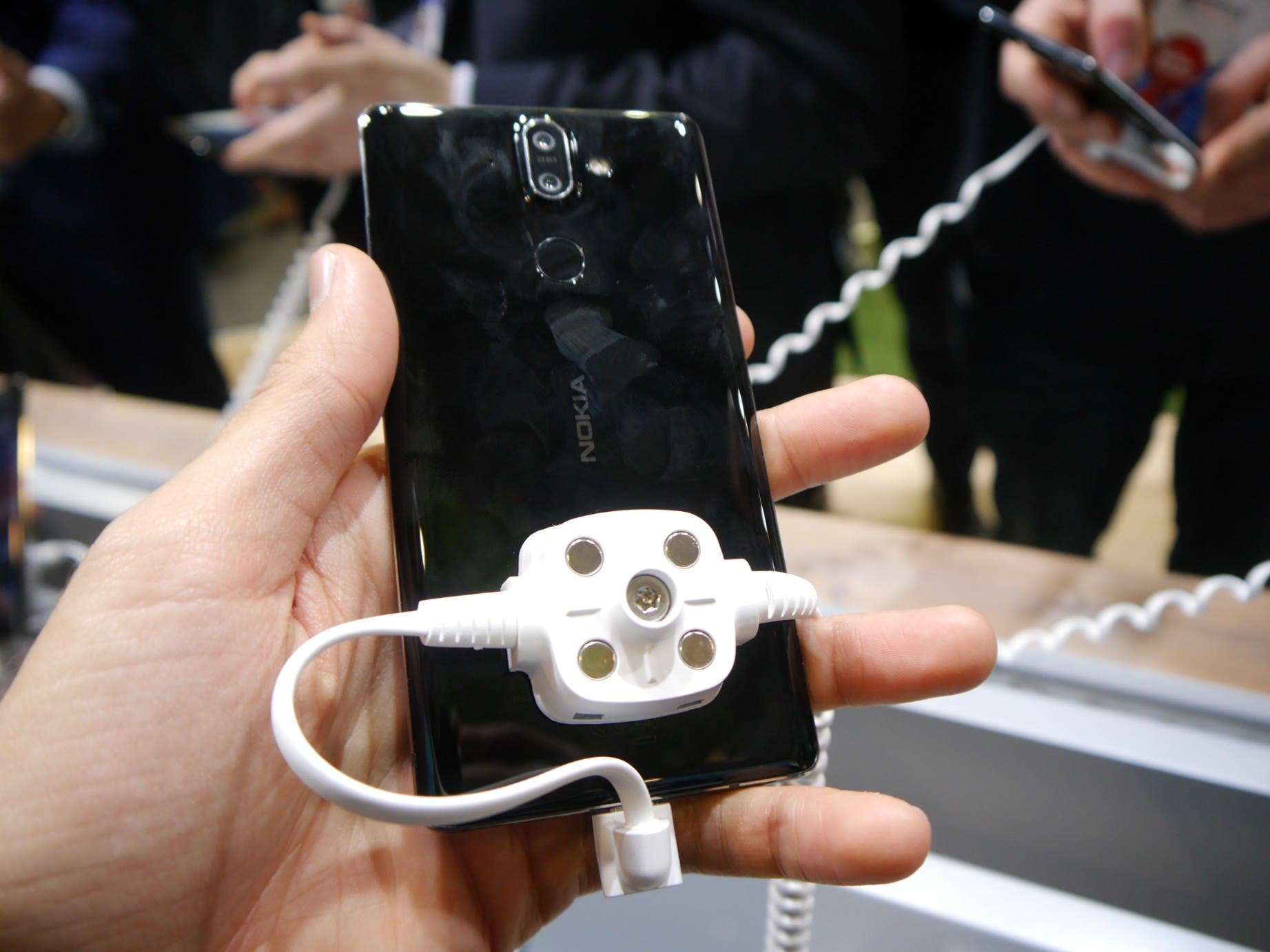 The glass is also present on the back of the 8 Sirocco which allows it to support wireless charging, meanwhile in the middle we find a frame made out a single piece of stainless steel.

The smartphone does also feature a dual rear camera setup on the back composed of a 13MP + 12MP combo with as low as f/1.75 aperture; on the front we instead have a 5MP shooter with F/2.0 aperture. 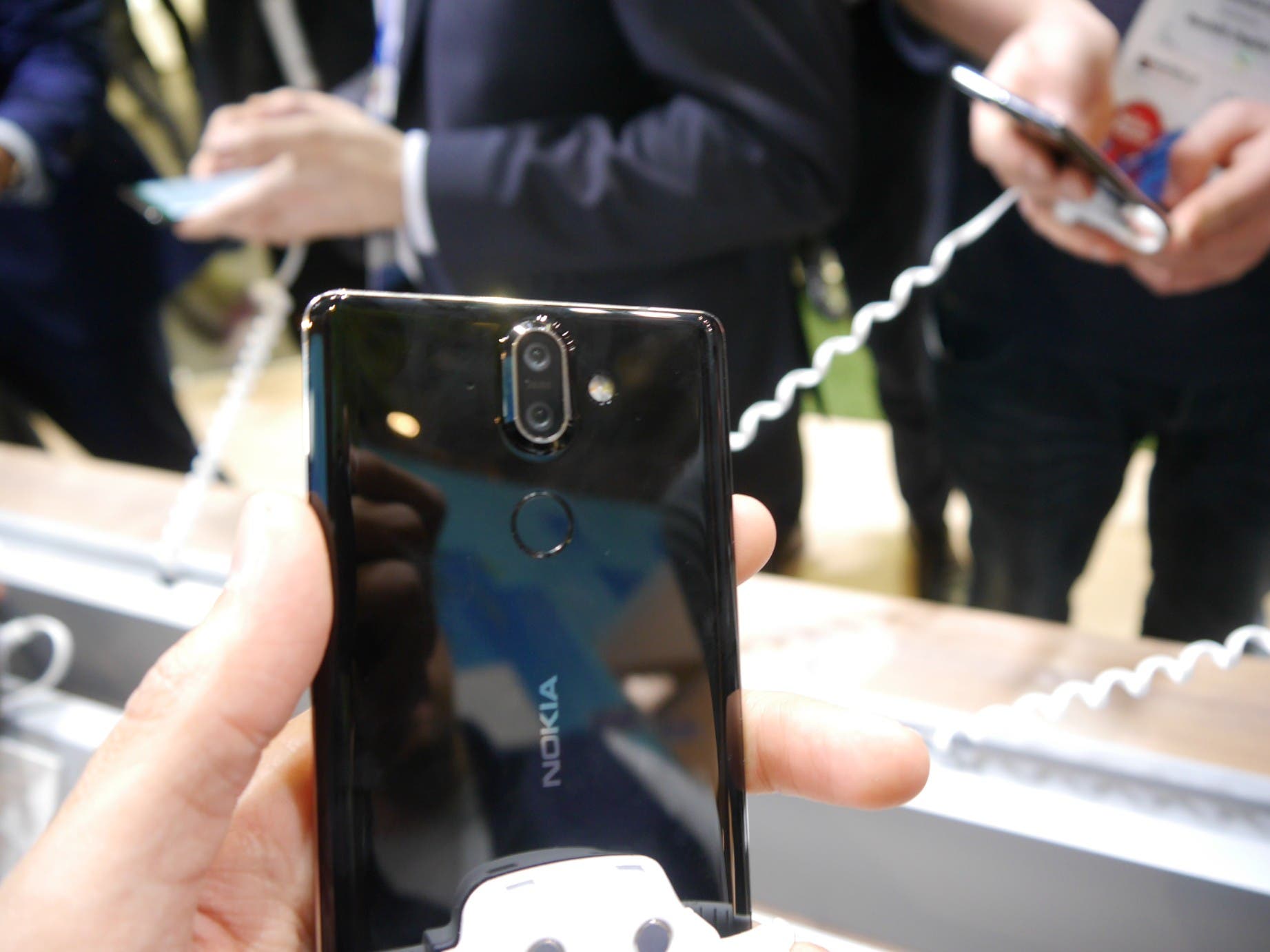 Overall the smartphone does look and feel like a real flagship, albeit it doesn’t feature an 18:9 display nor the latest Qualcomm Snapdragon 845.

Down below you’ll find a short hands-on video.