At MWC 2018, Lenovo introduced the Yoga 730. But this is a high-end laptop with a starting price of $900. Therefore, it’s not affordable for many customers. To fill the gap the manufacturer unveiled another product with identical features. Today the Lenovo Flex 14 was uncovered with a starting price of $600. But we have to take a closer look at its key features in order to understand what’s been ‘cut’ in comparison to the Yoga 730. 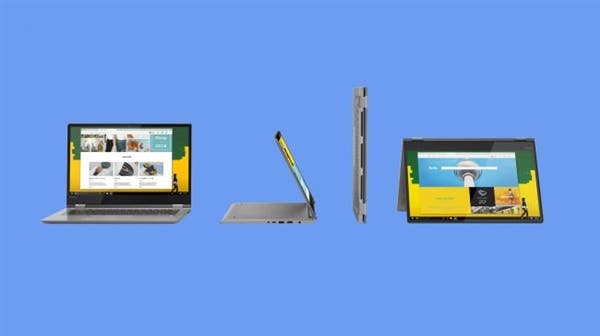 The Lenovo Flex 14 is a 2-in-1 machine aimed at customers with relatively low incomes or people who want to own a laptop on a budget. However, this product comes with the same 8th-gen Core i7 found on the Yoga-branded model. The graphics is GeForce MX130 from NVIDIA. The chip is paired with a 16GB of RAM and 512GB of SSD.

Its screen comes at 14 inches and provides 1080p resolution. There is nothing common with the Yoga 730’s 4K screen. Thanks to the support for 270 degrees flip and the 2-in-1 category the Lenovo Flex 14 provides four potential usage modes, whether that’s the standard, clamshell notebook orientation, tablet mode, or the tent and stand modes. Its thickness is 17.6mm, which is 11% thinner than the previous generation models. It weighs 1.47Kg. 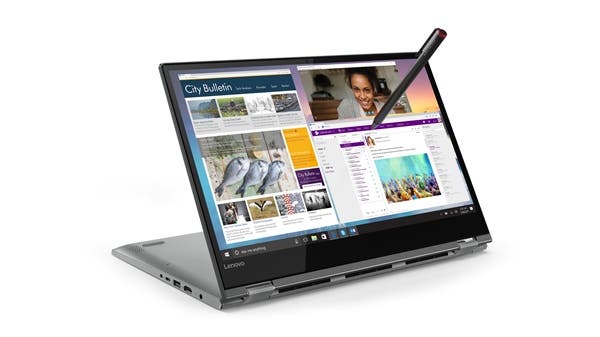 The Lenovo Flex 14 will go on sale in April. In some markets such as the US, it will be called the Lenovo Yoga 530 to hint at its similarities with the original Yoga 730.