The Meizu 15 and 15 Plus are pegged to launch in Spring this year to mark the 15th anniversary of Meizu. And the Meizu 15 Plus has been hot topic for months now. The latest leak shows a live image of the upcoming Meizu flagship and it looks pretty good! 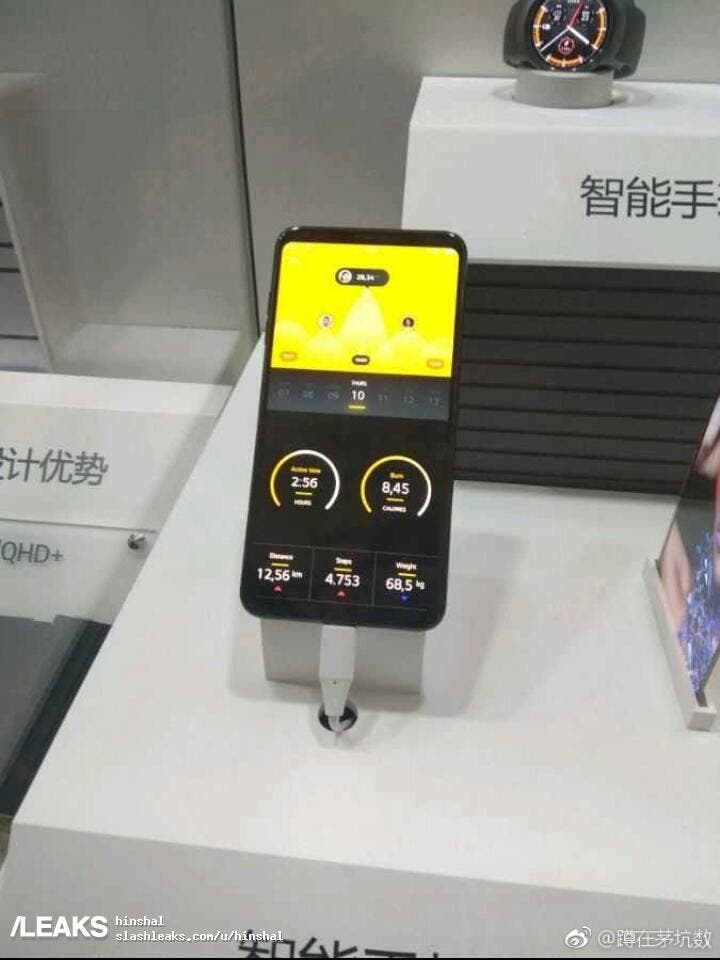 The Photo seems to be from an event, probably private to showcase the upcoming Meizu smartphones. The phone has a full screen display with nearly no bezels. There’s no mBack button present so either the fingerprint scanner will lie in the back or the side. Earlier reports hint towards a side mounted fingerprint scanner. It is evident that the display will have an 18:9 aspect ratio. The display is curved at the edges and so is the phone giving it a very pleasing symmetrical look.

There have been reports that there will be another model along with the Meizu 15 and 15 Plus, the Meizu 15 Pro. There is no word from Meizu rearding any details about the smartphone, but it has been confirmed that spring will be the time when Meizu makes its big announcement. It is expected to sport either the Qualcomm Snapdragon 845 chipset or the Exynos 9810 chipset. Meizu will probably not choose MediaTek this time around.

Next dodocool Hub Multiport Adapter is up for grabs on Amazon