Nubia like many other smartphone vendors is present at MWC 2018. But unlike the most of them, it has introduced not a final product but a concept model. Although the company’s GM, Ni Fei said they are going to launch this phone in China in the nearest future. As we realize looking at the posters, this is a gaming phone with a futuristic design. So it should be at the taste of mobile gamers. 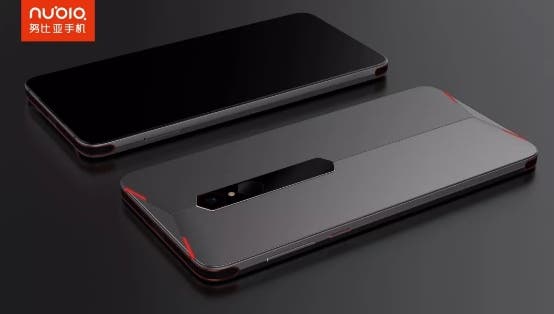 Recently, many smartphone makers came in with customized versions of their current flagships changed especially for gamers. The most noteworthy models are the OnePlus 5T Star Wars Limited Edition (though it’s more for movie fans) and the VIVO X20 Honor of Kings Limited Edition. But these handsets only are changed externally and come in with a few minor changes concerning the themes, wallpapers and icon styles. Actually, nothing is done to improve the gaming performance but a few optimizations.

So if you are a true mobile gamer, none of these handsets should meet your requirements. Probably, you will look for the Razer Phone. But it looks too brutal, while gamers want something showing off the nature of the phone. In this sense, the Nubia’s gaming phone is going to become a hit. 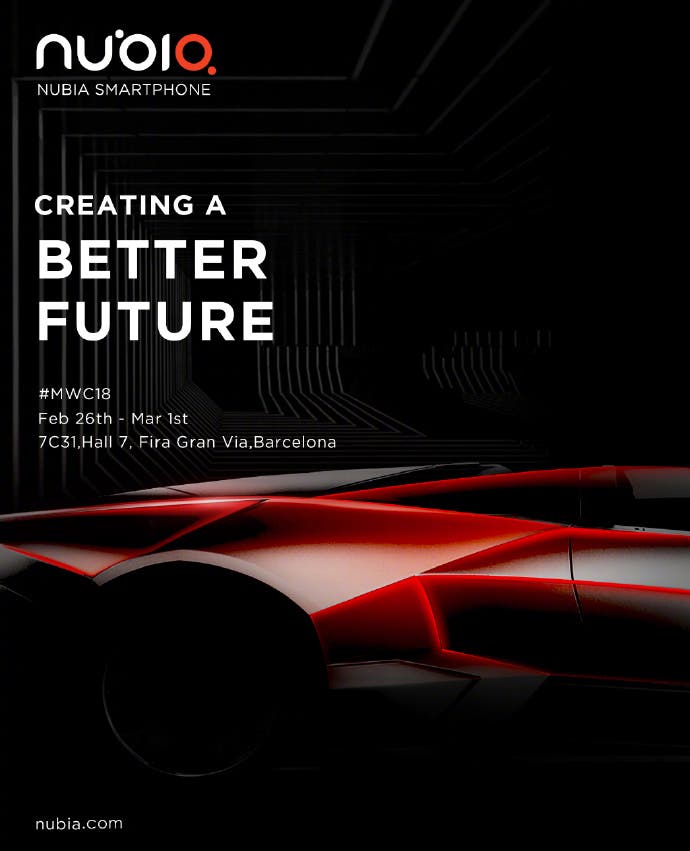 As the company promotes and as we can see from those few posters, the Nubia’s gaming phone will look like a supercar. The back is not flat but comes with a 3D design. The rear panel is bossy with a four LED lights on the diagonals bringing some similarities with supercars’ cuts. The sides use quite different and attractive design as well. The phone seems to be inspired right out of a supercar design.

The Nubia’s gaming phone is thought to come with corresponding hardware made for gaming mainly. Thus it should sport a powerful processor, great graphics and so on. Nubia itself says this gaming phone comes with an air cooling system to lower the phone temperature drastically.

Get the new Black Shark 4 in Aliexpress world premiere sale