The Xiaomi Mi MIX began a new mainstream of full-screen design. Thus it was a pioneer. Xiaomi always focuses on innovation and quality. But many think it couldn’t come in with such a piece of art with its own resources. As you know, this handset was designed by Philippe Starck, a legendary design popular worldwide. The second-gen model has been created by him as well. There are no hints whether the Xiaomi Mi MIX 2S that is going to launch in a month will be made by the same team or not. But the Mi MIX family models always stand out. Recently, we learned it was included in the collections of world-class museums. Today it became known the third top world museum put it in its collection as well. 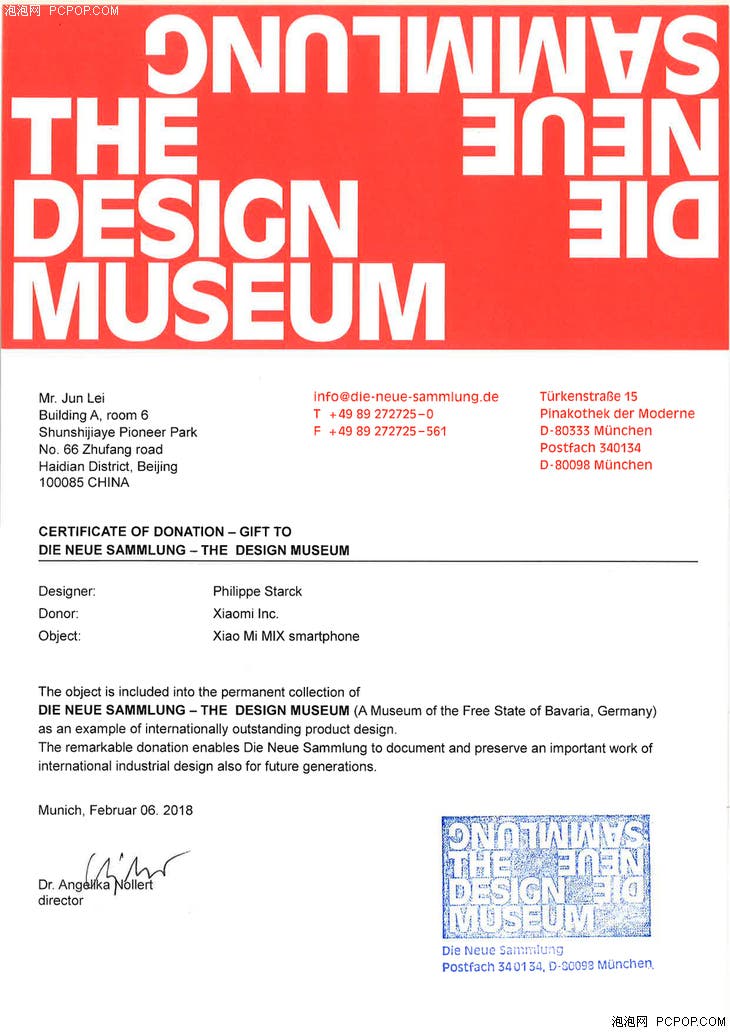 Today Xiaomi tweeted saying the Xiaomi Mi MIX is included in another collection of The International Design Museum (Munich). Thus this is the third world-class museum hosting this amazing handset. As you remember, the first one was the Design Museum in Finland, while it was followed by the Pompidou Centre.

Many think this is not only the pride of Xiaomi itself but the rest of Chinese smartphone vendors as well. And they have been thinking the next destination should be the National Museum of China. However, not all of the smartphone users think so. They put tons of comments saying Xiaomi could reach such results by paying sponsorship fees. 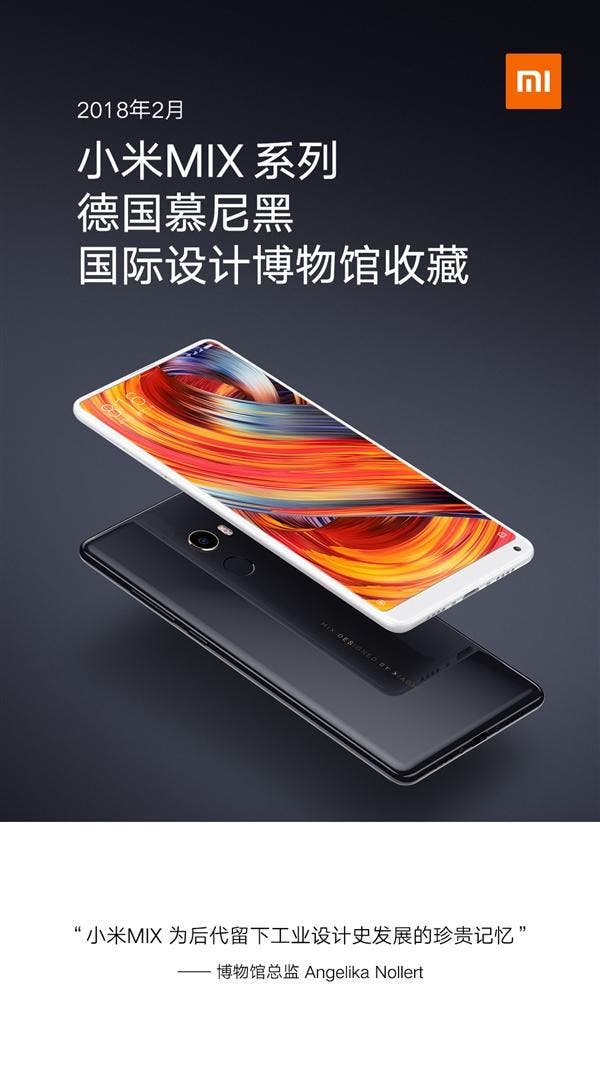 Of course, Xiaomi is not perfect. There is a lot of jobs to be done. Say, it should work harder to improve the supply chain, apply for patents, and many more. But these achievements shows Xiaomi is in the right direction, and it is capable of making products worthy to be known worldwide.