As you guys have probably figured out by reading our reports from MWC, this was the year of iPhone X clones. A company that did not bring just one but two of them at the event is Oukitel; let’s check out the U18 & U19! 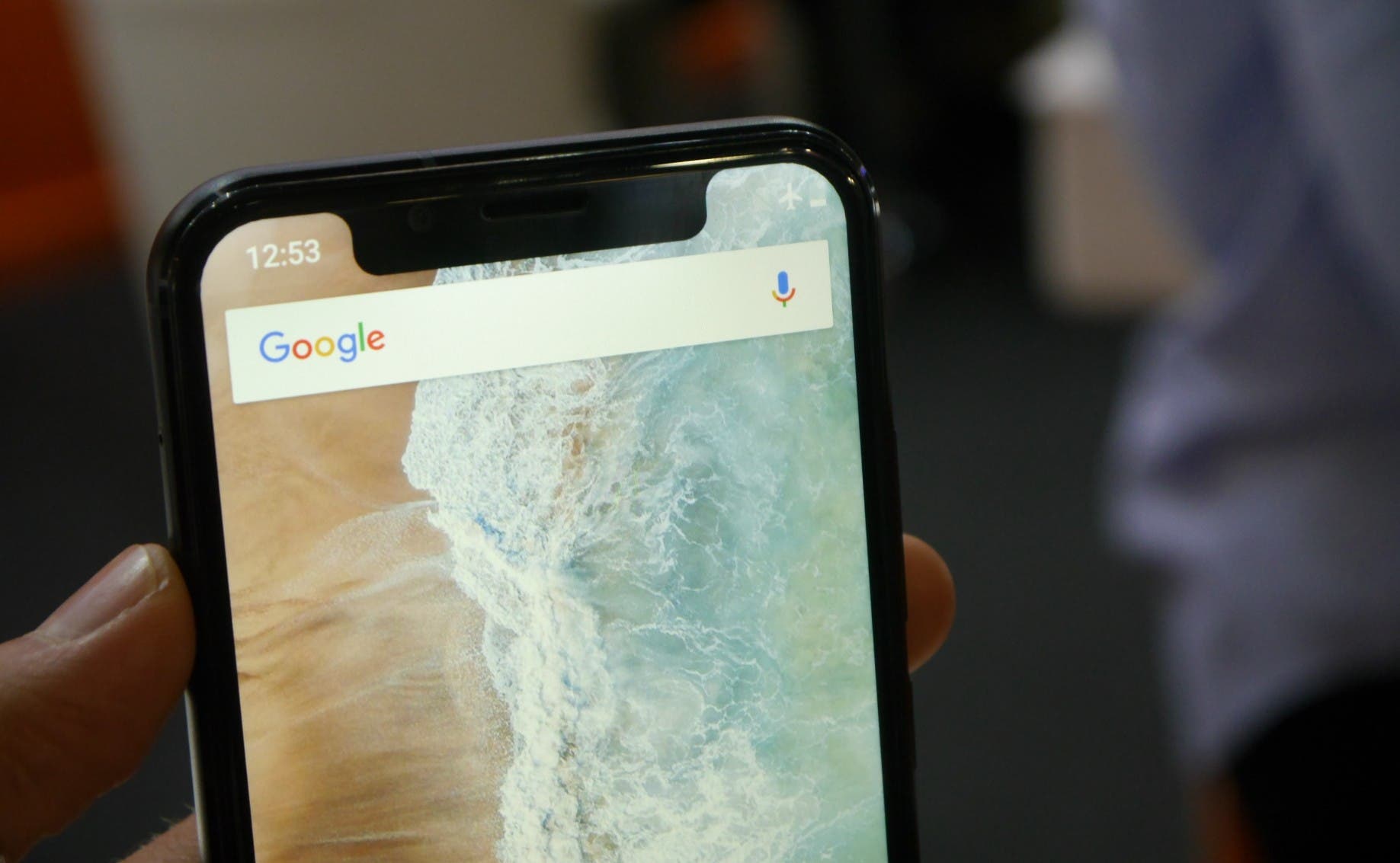 Contrary to what you’d think, the Oukitel U18 is the better specced of the two. Coming with a large 5.85-inch 19:9 HD++ display along with a MediaTek 6750T CPU, 4GB of RAM and 64GB of internal storage. The smartphone also features a big 4000mAh battery, a 16MP+2MP camera rear combo and a 13MP selfie snapper. 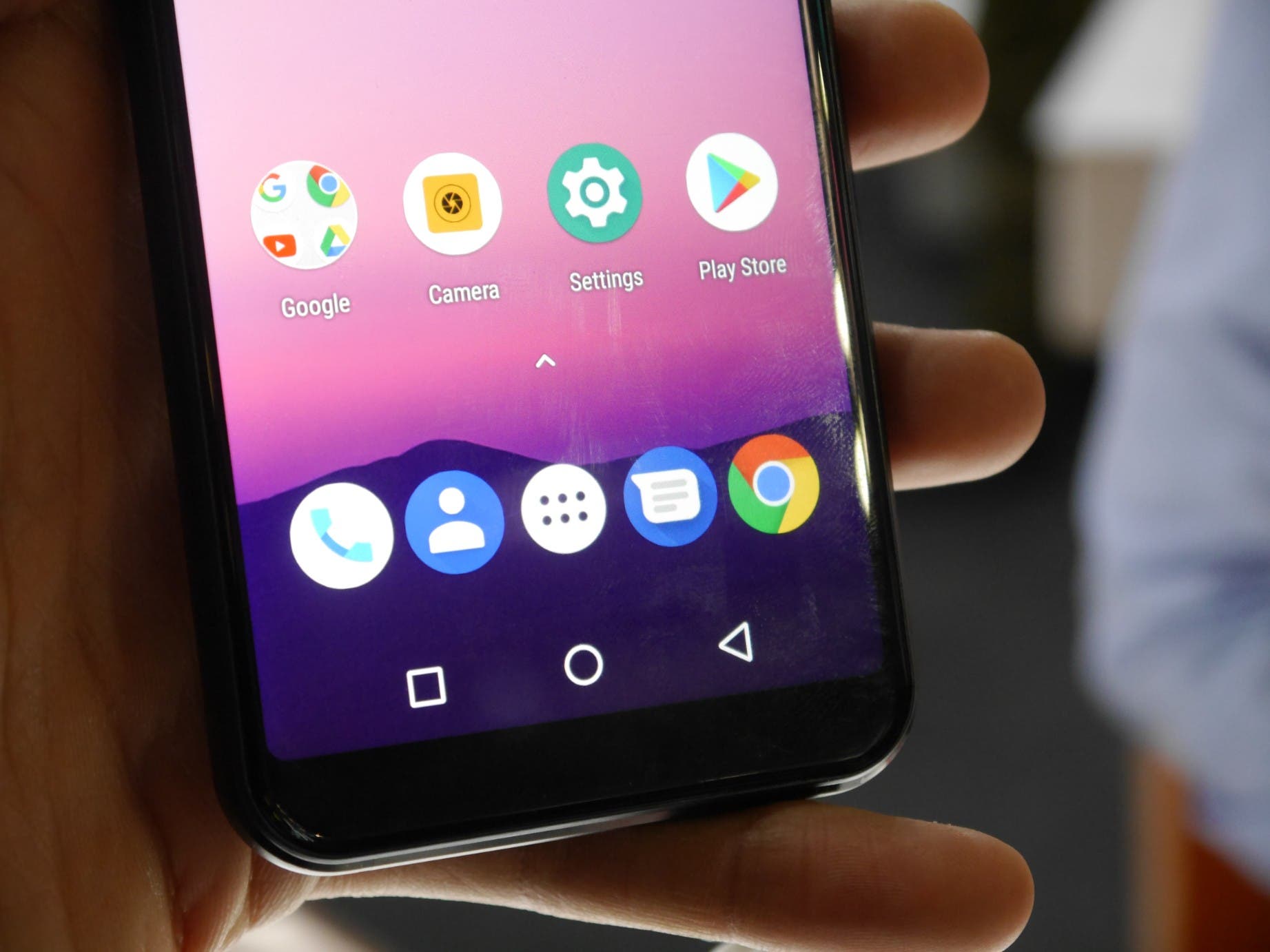 What’s left to talk about is the design, which is a love or hate topic. But to give Oukitel some credit, at least they didn’t put a fake notch at the top, iLA X-style.

What do you guys think? Let us know down below!

Next Chinese Company Invents A "Magic Battery": Usable At -70 degrees