At the Mobile World Congress 2018 there were dozens of phone ODMs coming from China. Among them, one of the most interesting ones was I-Swim with their L5702; let’s learn more about it! 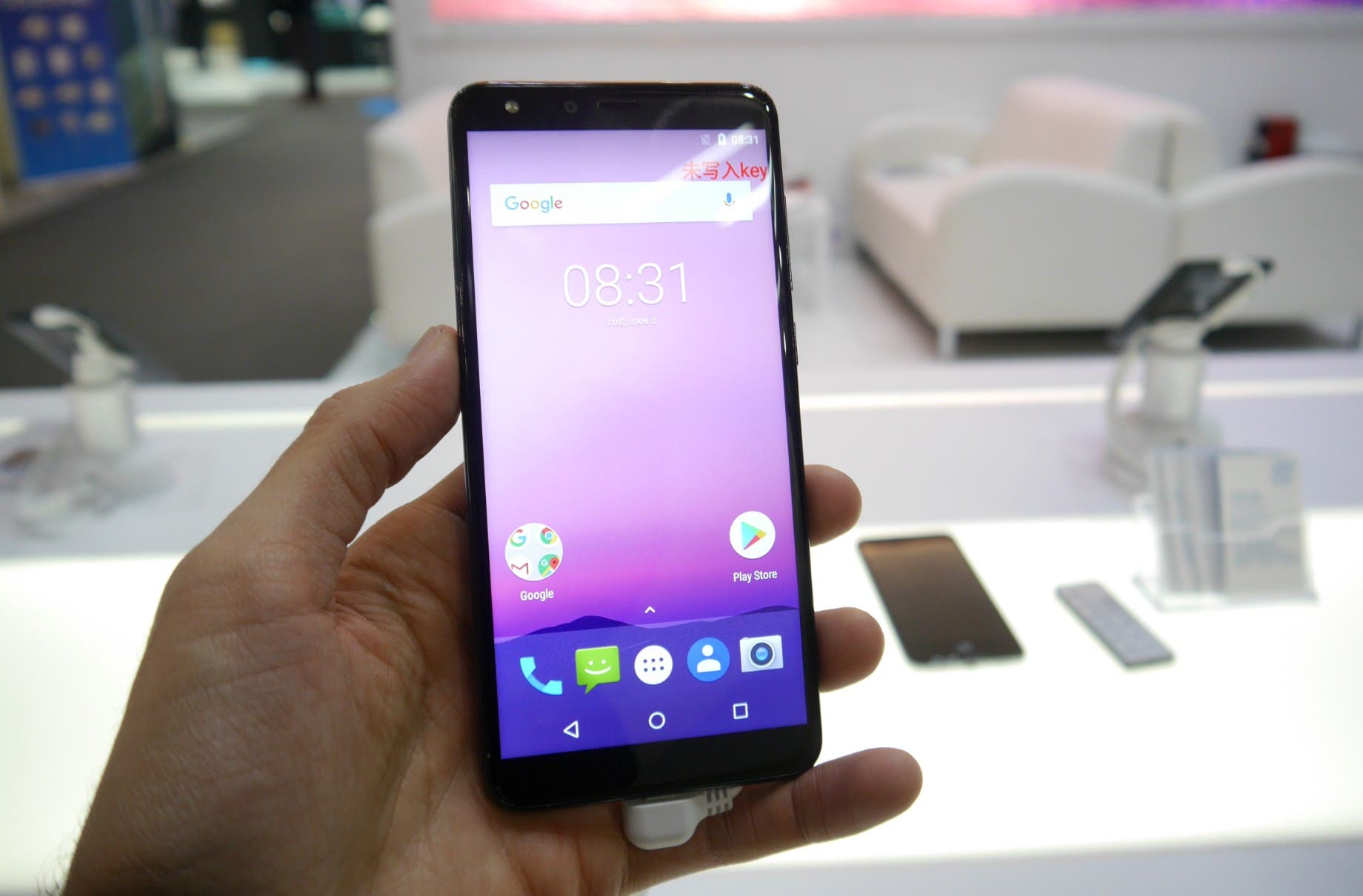 The I-Swim L5702 comes with a design which we’re getting used to see. It resembles a OnePlus 5T at the front, meanwhile on the back we have a glossy material which gives it a premium look, when not covered in fingerprints.

The smartphone features a 5.7-inch IPS 18:9 display with HD+ resolution and is powered by a MediaTek MT6750 along with 4GB of RAM and 64GB of internal storage. 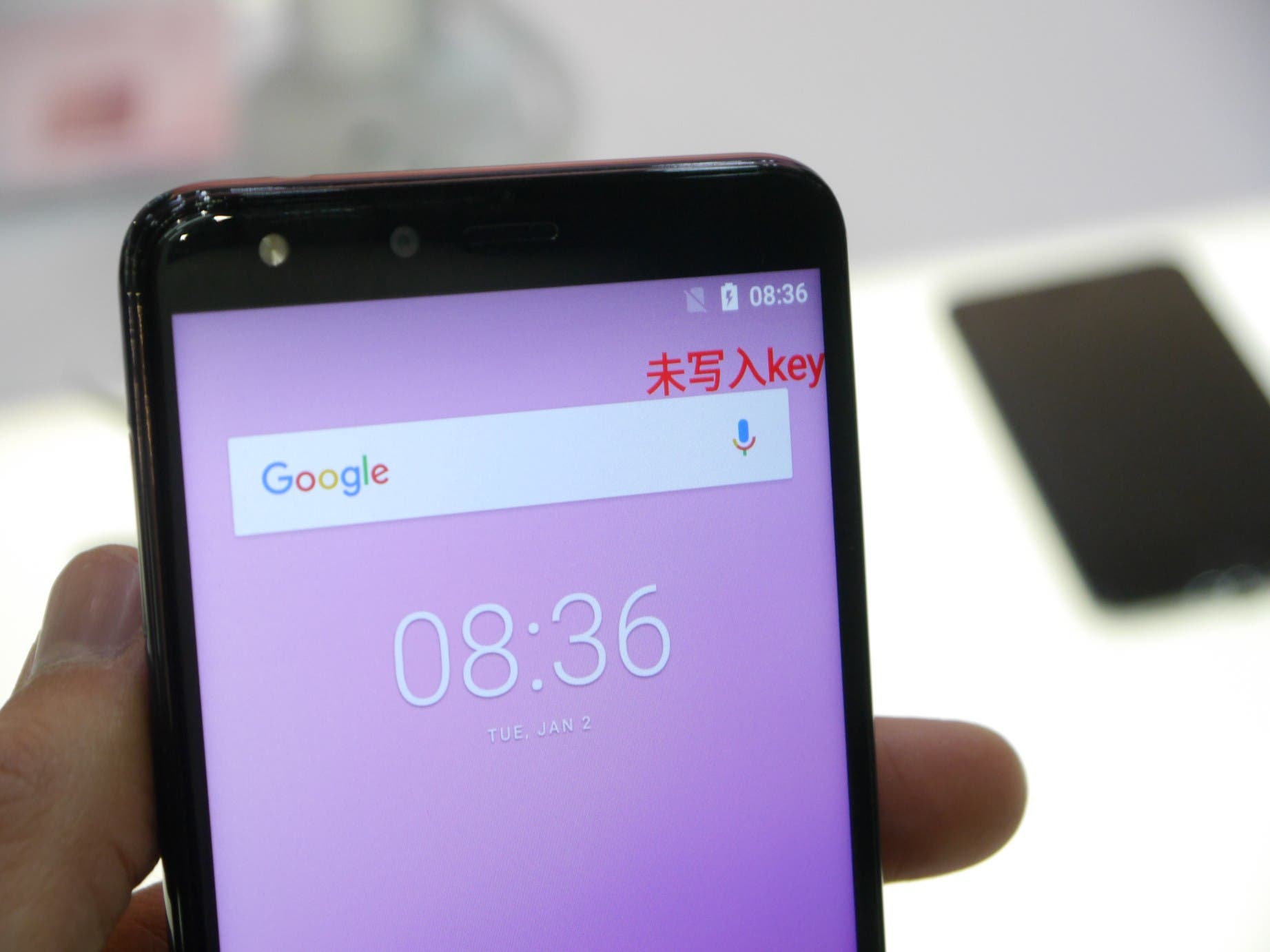 In the camera department we find a 13MP + 0.3MP setup on the back and an 8MP shooter for selfies at the front. Other specs include a fingerprint scanner, a 3000mAh capacity battery and Android 8.0 Oreo as the OS out of the box.

What do you guys think about the phone? Do you see anybody rebranding it in the near future? Let us know down below!

Next Another Huawei P20 ad basically tells us everything we know