While the newly unveiled Galaxy S9 duo is yet to hit the shelves, it appears Samsung is already hard at work preparing a new smartphone that could be launched soon, just as a supposed Galaxy Phone with model number Samsung SM-G888 leaked online earlier today, having been shared by established industry insider Roland Quandt.

Don’t get too excited just yet, the leaked Galaxy phone is not a classy phone meant for the trendy, it is a rugged phone meant for those that are as clumsy as myself. The image shared on Twitter by Roland, show a handset with a single rear camera coupled with a triple LED flash.

Its looks also indicate that it might be IP68-certified and MI-STD-810G compliant which is an indication that it might be one of Samsung’s rugged line of smartphone – the Galaxy S9 active and the Xcover 5 easily comes to mind. 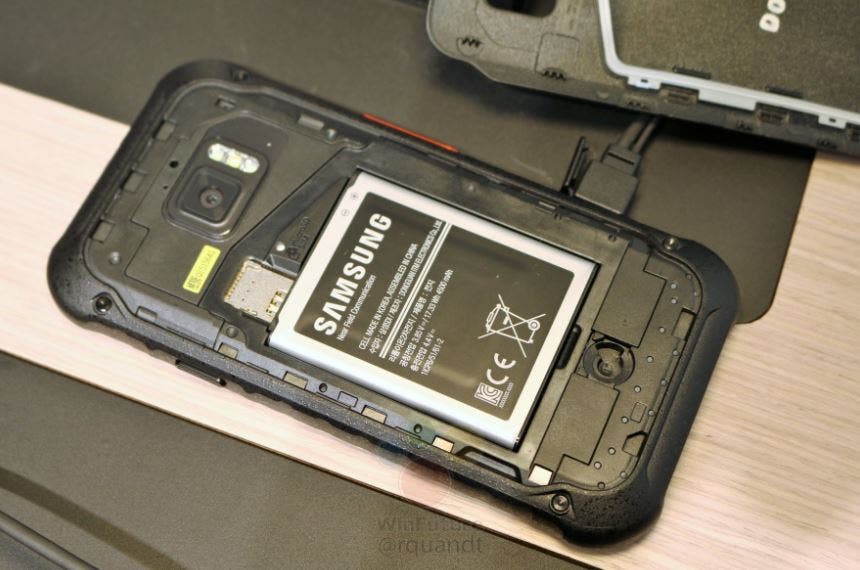 While the leaked image didn’t reveal much about the alleged Galaxy Xcover 5, we do know that the device in addition to withstanding extreme conditions would come with a touchscreen that can be used with gloves. 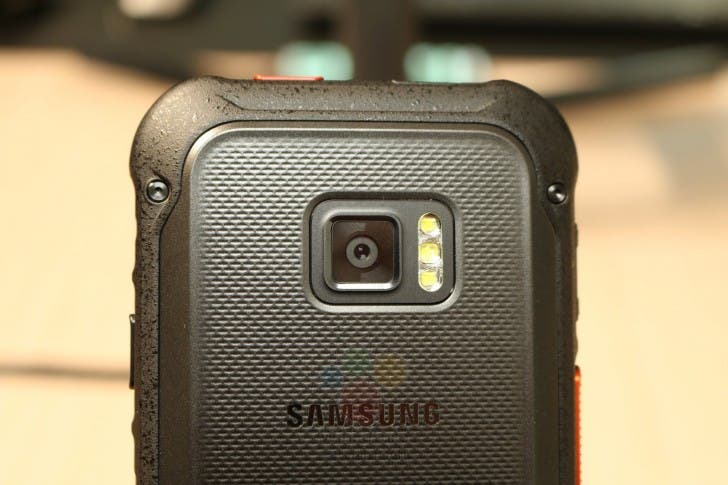 We’re hoping to get more details about the alleged Galaxy Xcover 5 in the following days.