We’re slowly edging closer to the March 27 launch event of the Huawei P20 series in Paris, so naturally one would think that the leaks might finally stop. Nope, there’s more, and this one is pretty much straight from Huawei. A poster shown off at MWC basically confirms everything we already knew, but I suppose we’ll take another look at it.

There are the device’s names, as well as the phrase “Paciencia. El Renacimiento de la fotografia se acerca” is seen, which is Spanish for “Patience. The Renaissance of photography approaches.” Some real artsy wording going on here for sure. 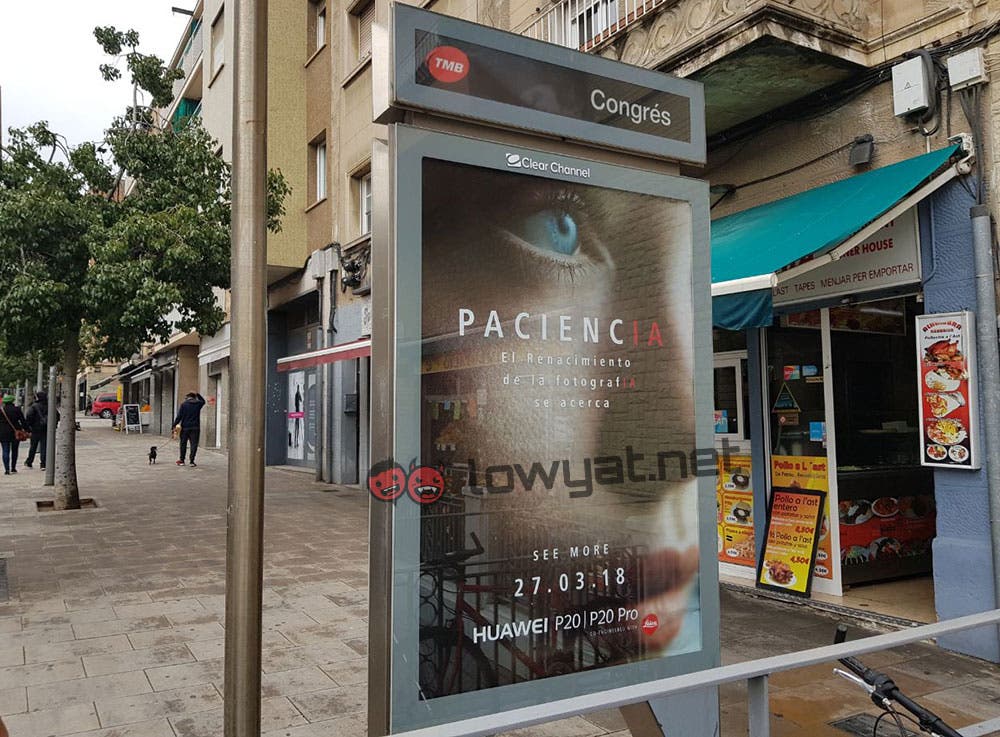 If you can’t tell, this is all about the P20’s cameras, which they make a big deal out of every year. It’s probably also referencing the new Samsung S9 pair that heavily emphasize their camera performance. Huawei definitely aren’t hiding their intention to bring the fight to Samsung.

The Huawei P20 is a really interesting device, but it’s not very mysterious. We know quite  a lot about the device, and the things we don’t know are pretty easy to piece together. I’m eagerly waiting for the device’s launch, though I’m not sure if surprise will be on the menu. We’ll have to wait until the March 27th launch event to find out.

Next Samsung Galaxy S9 Bookings Is Lower Than Expected