There have been a lot of fuss with respect to the upcoming triple rear camera Huawei P20. Now, we now have some concrete news about Huawei. Today, the company sent out invites for its press conference to hold in Paris, France and the date of this conference is March 27. The invite did not specifically mention Huawei P20 but we know that all the news regarding Huawei presently points to the upcoming smartphones in the P-series. This device is scheduled to come in three versions – Huawei P20, P20 Plus, and P20 Pro. The rumored design of the P20 has already caused a lot of stir on the internet considering its Galaxy S8-like design with narrowed and curved forehead and chin. 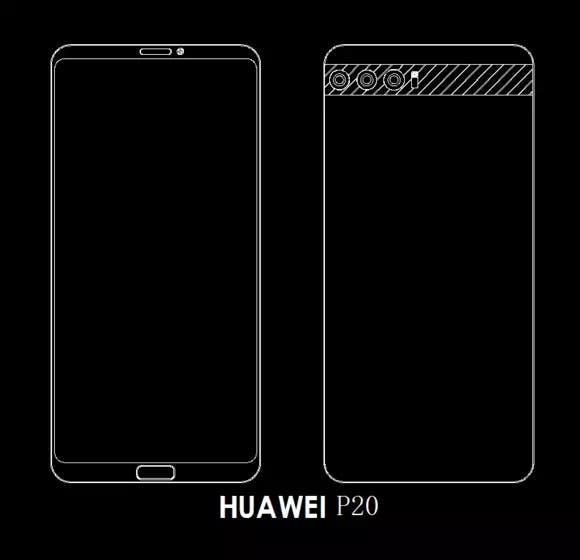 Apart from the triple rear cameras with Leica optics that is expected to come with Huawei P20, this smartphone will also use a full-screen design – Full HD+ resolution of 1080 x 2244 pixels. Previous reports have it that this smartphone will sport a screen with 18.7:9 aspect ratio which will make it the tallest screen in the world. The model number of Huawei P20 is Huawei P20 is EML-AL00 and it runs on Android 8.0 Oreo. In a related news, Huawei P20 Lite just cleared the FCC. Its documentation shows that it uses a dual rear camera setup and the screen has a notch like iPhone X.

Previous Looking for a TV Box ? Maybe Lightinthebox offers can help you