The first-gen Xiaomi Mi MIX was an experimental phone. That’s why the company didn’t hold an independent conference for it. As you remember, it was released along with the Mi Note 2. The second-gen Mi MIX 2 was announced in September on the same date when the iPhone X was uncovered. Something like this going to happen for the Xiaomi Mi MIX 2S. The MWC 2018 is over, and we didn’t see new products announced by Xiaomi. Instead, we learned the official launch date of this model. It’s March 27. This is the same date when the Huawei P20 will release. The aforementioned date is getting closer, so it’s quite reasonable to see more leaks and rumors concerning the appearance and hardware of the Mi MIX 2S. Today, a self-made video went viral. It is showing how the upcoming model will look like. 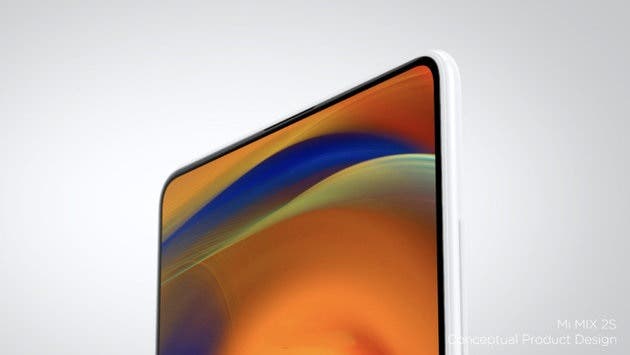 The original Mi MIX came with a number of innovations.  The speaker and the proximity sensor are hidden under the screen thanks to a piezoelectric ceramic driver. This means the vibrations is beamed right through the glass making the people listen to a call without the traditional gap for a speaker, while the latter means the phone will dim when the display is held against your face. Moreover, this was the first Mi phone with no home button. At last, it’s been made of ceramic, which provides way better look and ergonomics. To remove the forehead, the manufacturer invented the abovementioned innovations. And also, it put the front camera in the right lower corner. 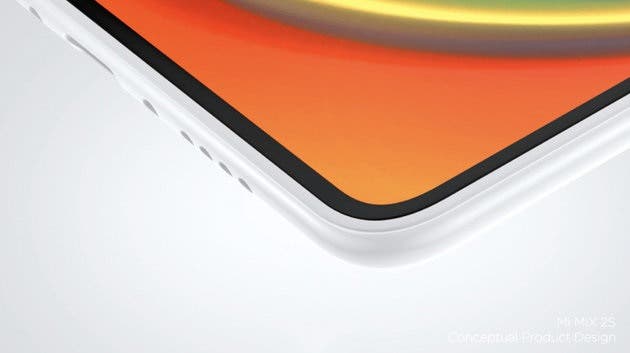 Unlike the Mi MIX and its successor, the iPhone X came with a bangs screen. Huawei and many other manufacturers offered their own approaches to the full-screen design. But we used to see new ideas coming our way from Xiaomi. The Full Screen 3.0 will be seen on the Xiaomi Mi MIX 2S.

According to the previous leaks, Xiaomi won’t be using the bangs screen design in the Mi MIX 2S. Instead, it will come with a quite different appearance – now the front camera sensor is placed on the right upper corner. Thus the front panel is occupied by the display. If the video below provides the actual look of this phone, the Xiaomi Mi MiX 2S will become the only smartphone with such a high screen proportion.