On February 26, MediaTek announced its new mid-range king, Helio P60. The chip maker has not really impressed with flagship processors but for mid-range and low-end SoCs, it has not done badly. Now, speculations have it that Chinese manufacturer, OPPO, will be the first company to use this chip. 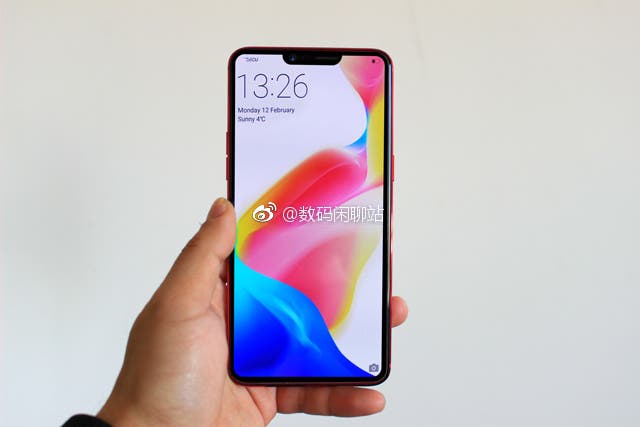 The company recently teased its OPPO R15 and according to a Twitter account @MMDDJ_ which has proved to be reliable in the past (its leak on Galaxy S9 proved to be true), the R15 will be powered by the Helio P60. MediaTek’s new boy comes with four Cortex-A73 cores and four A53 cores both clocking at 2 GHz. For graphics, it has the Mali-G72 MP3.

With the increased popularity of iPhone X’s notch, more devices are beginning to adopt this design and OPPO R15 recent teaser shows that this mid-range smartphone would probably come with a notch though not as large as iPhone X’s notch.

Previous Xiaomi To Unveil A New Smart TV On March 3

Next Android apps come to the Acer Chromebook 15 CB-571