As we know, Xiaomi has picked Citic Securities, Goldman Sachs and Morgan Stanley as joint sponsors for its proposed IPO (Initial public offering). It is going to be world’s biggest tech float this year. According to the official information, it will be valuing the company at up to $100 billion. This will help the manufacturer to get higher. Currently, Xiaomi is the fourth in the Chinese market after Huawei, OPPO, and VIVO. But what’s more interesting Xiaomi CEO, Lei Jun commented on a few questions related to their strategy. As he said, Xiaomi is considering to enter the US market in late 2018 or early 2019. 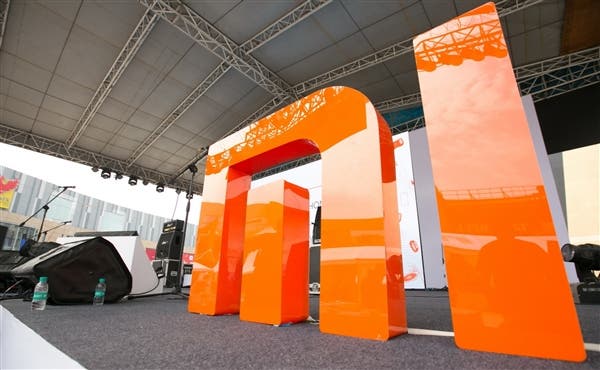 Currently, Xiaomi is presented in a few emerging markets such as India and South Asia. But it should become more popular in European and US markets. As for the former one, the manufacturer has already managed to open multiple stores in Spain, Italy, and other countries. But we know it’s way harder to enter the US market. First, there are some political reasons (as many claim), and second, the US smartphones market is very strict. That’s why Huawei hasn’t been presented here yet.

As for Xiaomi, it has started selling some products in the US. Those models include speakers, sports cameras, smart body scales and many more. But it’s something else when it comes to the smartphones. In the US, a brand should be presented via carriers. Say, Huawei has already made a deal with AT&T to sell its much-talked Huawei Mate 10 in the States.

Moreover, Apple and Samsung have an absolute dominance in this market. So Xiaomi and any other smartphone vendor have to spend too much on research. And this refers not only to the money but time as well. Xiaomi has to get familiar with multiple local laws and regulatory policies as well as the needs and expectations of local consumers. But Lei Jun confused to make any comment on this case.

Next Xiaomi Malaysia brings in a bunch of new products