When Apple announced the iPhone X last September, many Apple fans began praising it in all ways. But the truth was there had been too many full-screen smartphones before it. And actually, the iPhone X didn’t bring anything new to the market but the bangs screen. The most interesting innovation of the iPhone X was the facial recognition. And though the Cupertino-based company was claiming it is the most secure way to protect your phone and date on it, we have seen too many cases when it was fooled for a few times. So all these circumstances cause a simple question – does the iPhone X worth $1000? Seems even many Apple fans do not think so. There are a few reasons why they do not switch to the iPhone X. Mike Olson, a managing director and senior research analyst at Piper Jaffray has conducted a research. Below are the results.

According to the source, 44% of respondents do not switch to the iPhone X because they own an iPhone that still works properly. And they see no special feature to pay a fortune for and replace their current phones. 31% of the respondents think the price is too high. 8% thinks the iPhone X’s screen is not big enough (most likely, these are the iPhone 7 Plus users). And the rest of iPhone owners do not buy the iPhone X for other reasons. As we can see, the vast majority do not think the iPhone X comes with innovative features. So no need to pay $1000 for a new iPhone. 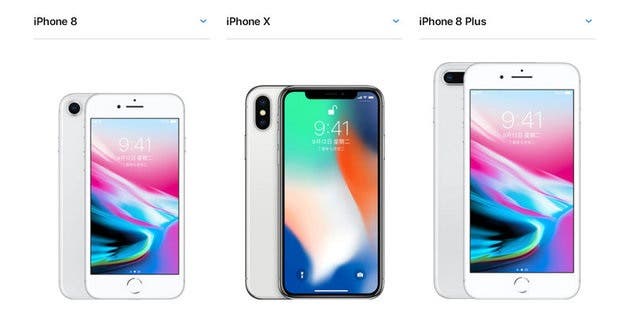 The source claims Apple will address most of these issues in the next models. Honestly, we see it will be so. The rumors concerning three new iPhones have been buzzing on the net for a long time. According to them, the next-gen two iPhones will sport a 5.8-inch and 6.5-inch OLED screens, while the third one will come with a 6.1-inch LCD screen. The latter should cost way less.