Meizu is pegged to launch the 15 series smartphone in April and the E3 this month. A report on weiWehas listed down the product roadmap of Meizu for 2018, and honestly, it does not look that great. 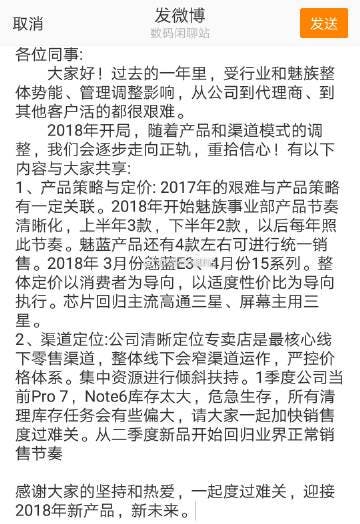 Meizu’s share in the sale of smartphones has not been great judging from last year’s figures. The leaked roadmap hints at Meizu adopting the same strategy as last year with respect to the smartphone business. From what the roadmap says, Meizu will release three devices in the first half of the year, followed by two more in the second half. Out of the total five, four will be from Meizu’s new Blue Charm wing. Expect more premium mid rangers than expensive flagships. 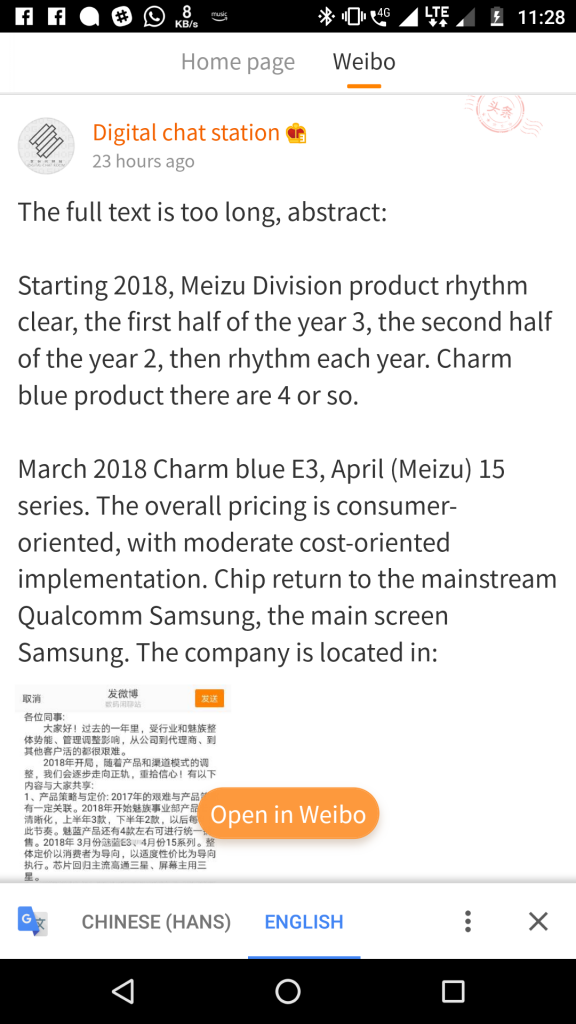 Other revelations include Meizu’s plan to focus more on the mid-range segment than the flagship segment. Meizu will be using Samsung’s and Qualcomm’s chipsets in their subsequent smartphones and the displays will be supplied by Samsung. It seems like Meizu will not be choosing Mediatek chipset for their smartphones. There is no proof whether this leaked document is authentic or not, so take this piece with a pinch of salt. Will Meizu be able to pick up its slump by a mere 5 devices in a year? Only time will tell!

Previous Official: Xiaomi Mi Mix 2S will be Launched on the 27th of March

Next Sony Xperia XA2 Ultra is Now Official For 2,999 Yuan in China