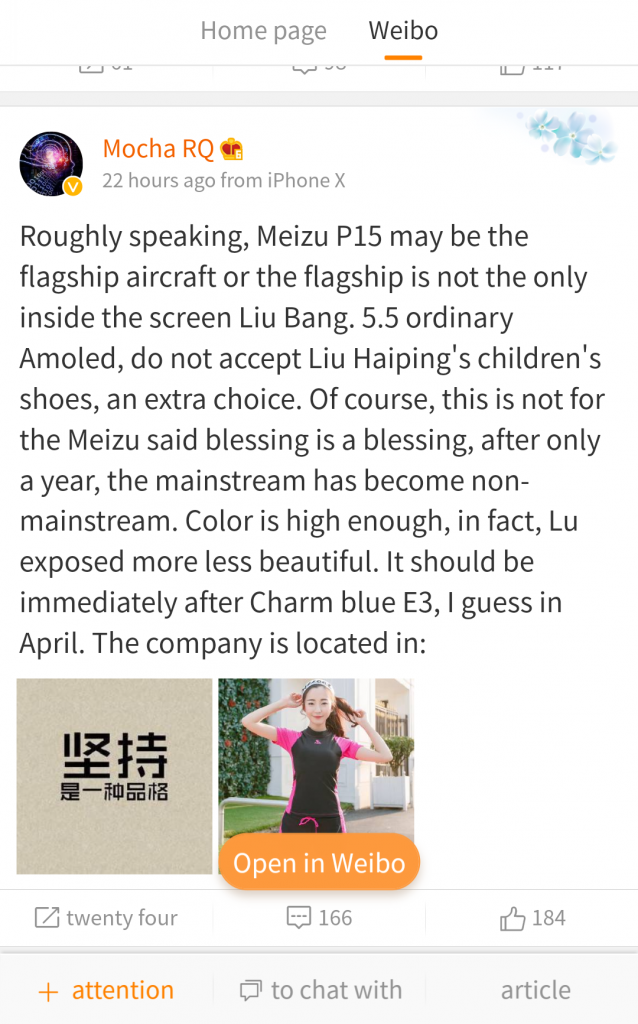 The 15 and 15 Plus did appear in leaks and rumors but little is actually known about the upcoming flagships. They are expected to pack a full screen display and flagship specs. The Meizu 15 is expected to sport a 5.5-inch AMOLED display as tipped on Weibo. The tipster also confirmed that there will be no iPhone X like notch on the 15. 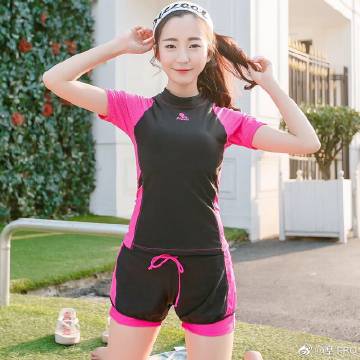 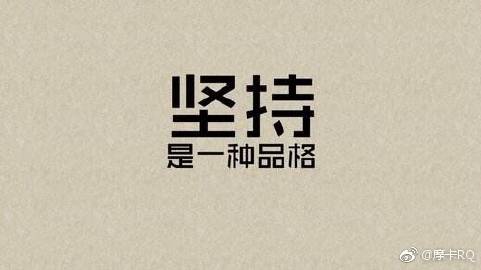 Earlier reports have hinted towards the presence of a full screen display with an 18:9 aspect ratio. Among other reports, the mBack button wouldn’t exist physically but would still be present on the bottom part of the display. A dual camera setup is expected to be part of the package. The fingerprint scanner is expected to be side mounted.

Little is known about the specs, but there is a rumour that it will either sport the Samsung Exynos 9810 or the Qualcomm Snapdragon 845 chipset. Since this isnt an official report, I suggest you take it with a pinch of salt.

Next HTC U12 To Come With A matte White Finish Variant