Indian Mi fans have something to look forward to in the coming week. Xiaomi will finally bring the Redmi 5 to India next week, something that’s been long overdue. The Indian market is one of Xiaomi’s biggest, so it only makes sense for them to bring it over there. The only other countries that have the device at the moment are China and Singapore.

For those not in the know, the Redmi 5 continues Xiaomi’s string of great mid-range devices. There aren’t many details about which variants of the Redmi 5 are on the way. A safe bet would be all of them, since there’s more than enough people in the Indian market to garner interest for all variants. 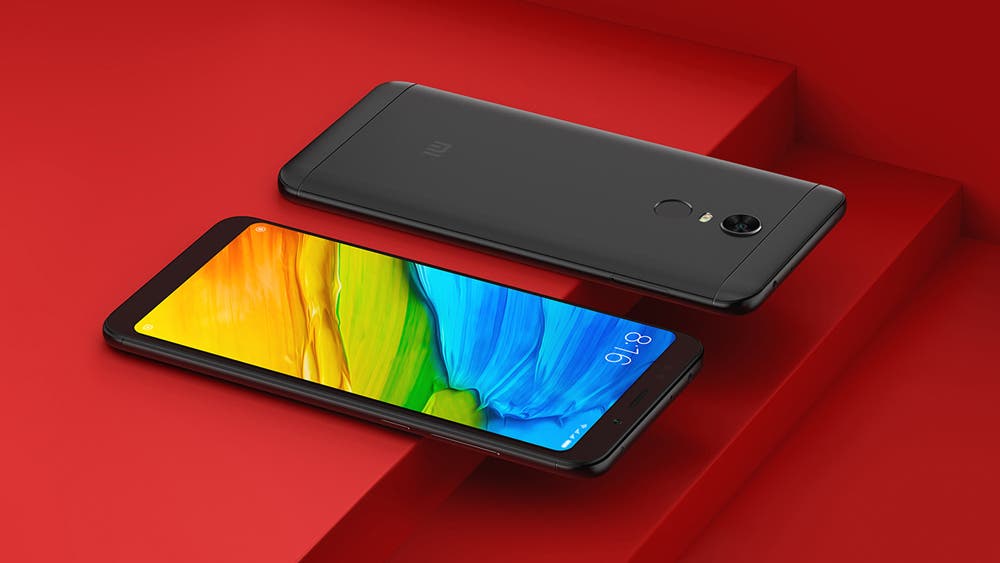 Mi Fans in India got the Redmi 5A a month ago, where they were hoping to see the Redmi 5. And while the Redmi 5A is a perfectly good device, it’s not exactly the Redmi 5. Well, Indian Mi Fans should be pretty happy to hear this news. We’ll keep a close lookout on how the thing sells in India, though we expect it to dominate sales just like before.

What excites us more however is what’s coming next for Xiaomi. We know that the Mi Mix 2S will see it’s official launch in Shanghai later this month, and we’re sure that’ll also come to India. We’d like to see the company expand more into other countries this year, just like they have in Malaysia and Singapore. With their claims that that they’ll be in the US by the end of the year, it looks like we may not have to wait very long.

Previous The Nokia 6 comes to the Netherlands in May