The Nokia 6, coming soon to the Netherlands.

The Nokia 6 may not be the hottest phone from Nokia, but it is a very solid mid-range device. With handsome looks, a good spec sheet and nice, clean software, it’s a pretty desirable device. So those of you Nokia fans in the Netherlands, I’ve got some good news for you. The Nokia 6 (2018) with 4GB of RAM and 64GB of storage will officially arrive over there in May.

There’s not really too much else to say about the Nokia 6 that we don’t already know. It’s a decent device, though it suffers from stiff competition in quite a few markets. Unfortunately, we don’t really see there being that much of a difference in the Netherlands. The device still has a fairly steep price of €299, which puts it in direct competition with some much better specced devices. 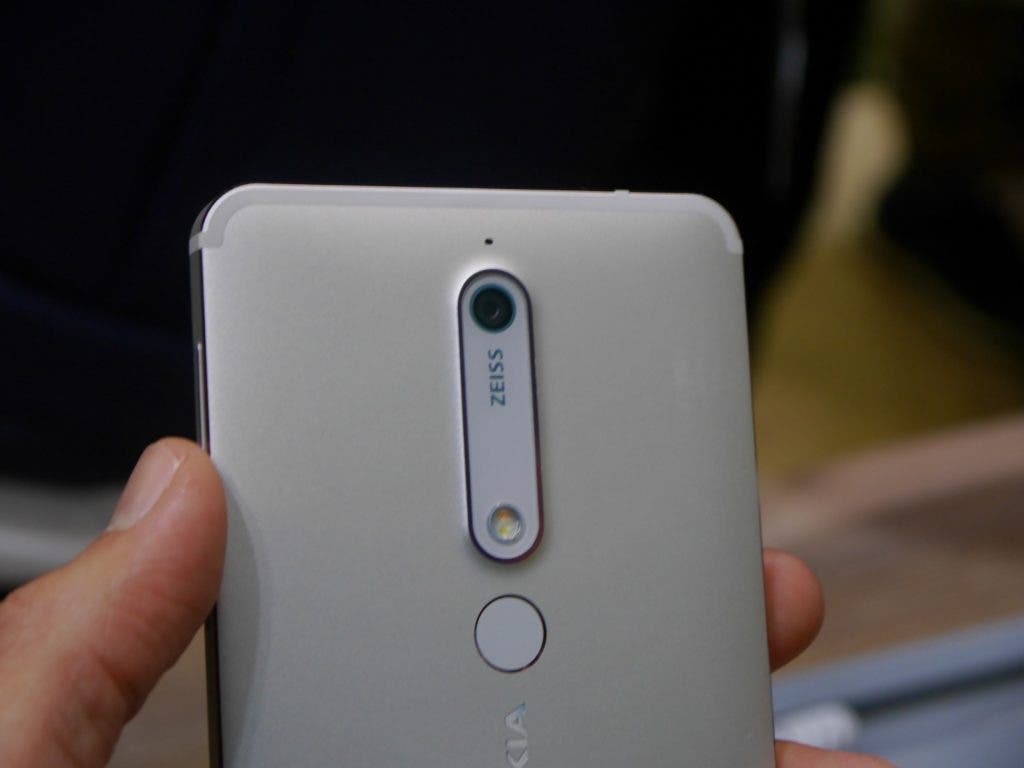 Still, you can’t really go wrong with the Nokia 6 and its slew of selling points. Those of you in the US are also going to get the device in May, though other markets will have to wait and see. We’d really like to support this device, but that price tag really does make the it a hard sell. What do you think however? Is the Android One device a bit too expensive, or is the pricing just fine? Tell us down in the comments section below.

Previous Xiaomi Redmi 5A Starting at $80.99 & More Deals on Lightinthebox

Next The Redmi 5 comes to India next week