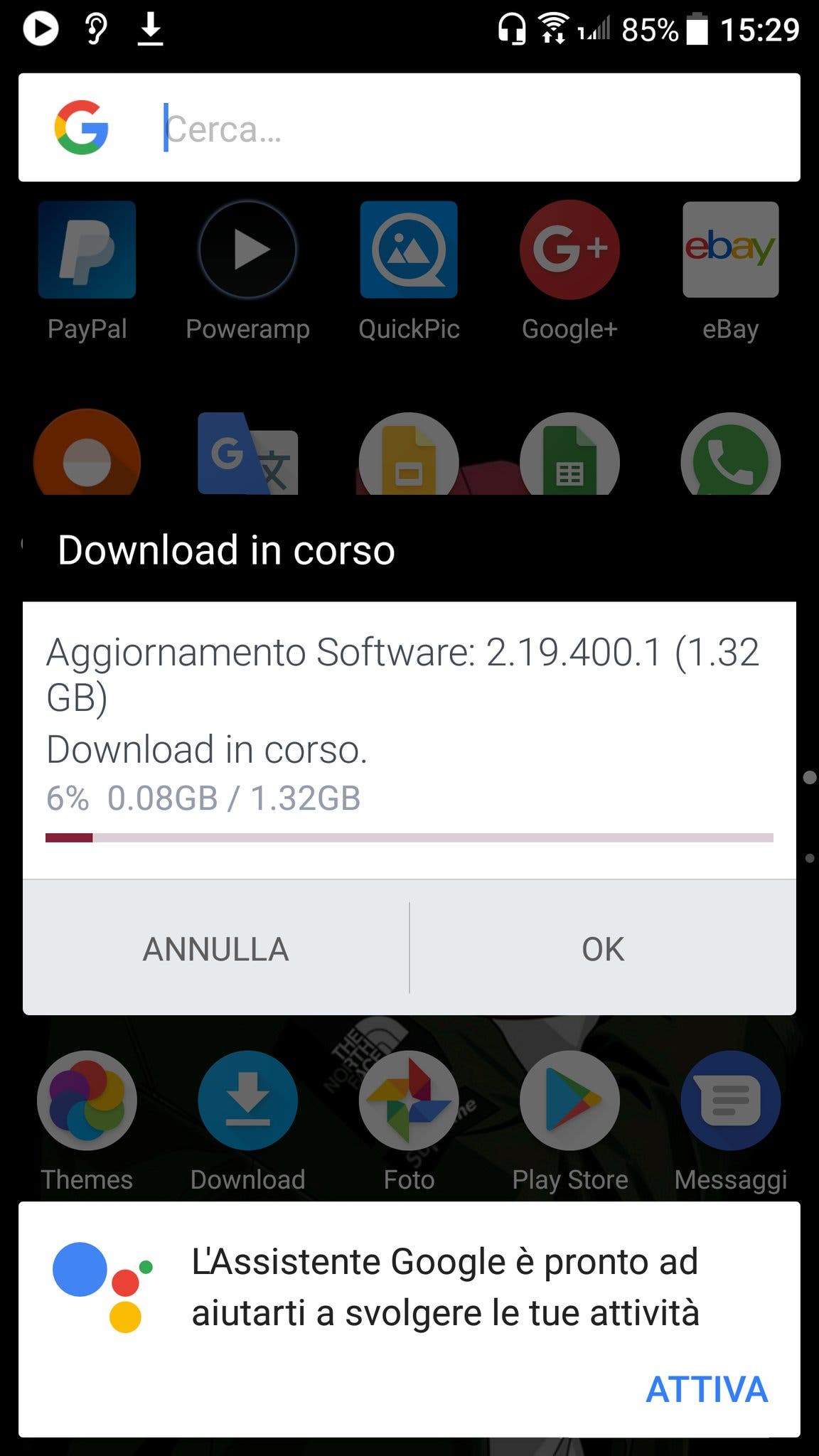 As of now, talks of Android Oreo will soon take the backstage because Google has released the first builds of Android P (Android 9.0) update for the Pixel devices although Android 9.0 is not yet official. This is not to say that the Oreo update is not needed. Most manufacturers seek to include this OS in their device. Android Oreo is considered as one of the most stable versions of Android’s operating system.

Next Xiaomi Mi MIX 2S to Use All-Ceramic Body