Global electronics conglomerate LG has announced the pricing of the LG V30S ThinQ variants in S.Korea. The weirdly named upgrades of the LG V30 have two models. One is the V30S ThinQ. The other is the V30S + ThinQ. LG has further absurd-ified things by simply naming a 256GB variant of the same device differently. In other words, the only thing that separates those two models is the in-built storage. But this isn’t the first time LG has done this. 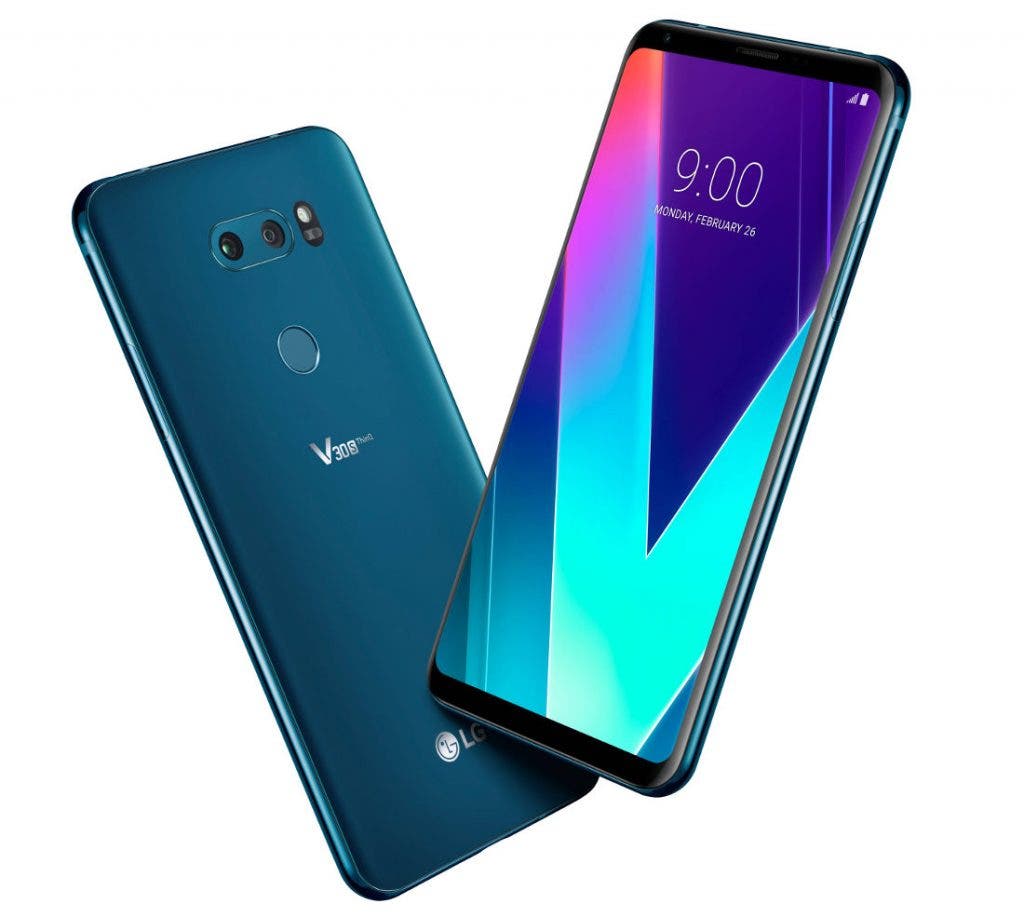 LG demoed the handsets at the MWC 2018 show. Basically, the LG V30S ThinQ is the LG V30 with AI. It comes with Vision AI along with Voice AI. Voice AI is like Bixby helping users execute certain tasks simply with voice. For example, running apps, or changing specific settings and so on.

As for Vision AI, there are three main features:

Bright Mode: AI brightens the images by a factor of two to reduce noise.
QLens: It’s like a QR code scanner that scans codes and tells you details of products such as where to buy them and so on.
AI Cam: Suggests optimal settings for a certain photo-shooting scenario. It also has 8 preset modes to choose from: portrait, food, pet, landscape, city, flower, sunrise, and sunset. For more specs details, visit this link here.

Previous Official: Oppo R15 to be Unveiled on the 12th of March

Next HTC Rolls Out Android Oreo Update For HTC U Ultra