One of MWC biggest moments was for sure the launch of the newest Sony contenders for the 2018 season of high-end smartphones. However, the devices couldn’t be pre-ordered until today. Fortunately, the Europeans consumers can finally pre-order either of the two handsets in at least four color variants: Liquid Silver, Deep Green, Coral Pink and Liquid Black.

If you live in the UK, you can grab a Xperia XZ2 for £699 (~$970) at Amazon. However, according to the gigantic retailer, the smartphone shipments will start on April 5. So even though you reserve one unit right now, you will need to wait more than a month to actually receive it. 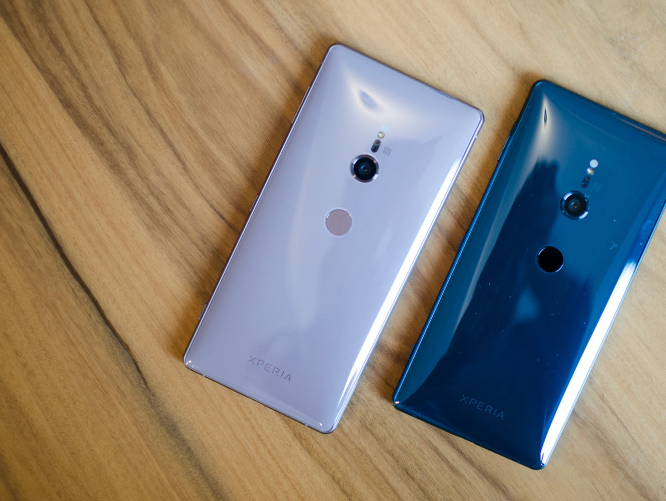 In what concerns to the Xperia XZ2 Compact the minor flagship will cost £529 (~$734) and will also be released on April 5. Amazon is also offering dual versions of both handsets for the same price, however, the color availability will be limited to Liquid Black if you choose Dual SIM capabilities.

France, Germany, and Italy will also receive the Xperia XZ2 priced at €799 (~$991), the Xperia XZ2 Compact will be priced at €599 (~$743). Both handsets should arrive at the other countries inside European spectrum during the first week of April.

Next Huawei Y9 (2018) leak reveal renders and all specifications