Despite the fact that the Snapdragon 845 has just been announced, and the first devices featuring the processor appeared during the last days of February, the rumor mill never stops and it’s about time to talk about its successor – The Snapdragon 855.

Until today, we haven’t many details about the upcoming Qualcomm’s chipset. All we knew was that the newest SoC would be manufactured on a 7nm process, a new technology that will be more power efficient than the 10nm present in the Snapdragon 845. Other rumors have been putting the manufacture of the newest chipset on the hands of TSMC.

Softbank Japan says this is what’s next from Qualcomm: The Snapdragon 855 Fusion Platform consisting of the SDM855 and the SDX50 Modem (5G). Taken from their official earnings presentation: https://t.co/LR9k4h165N pic.twitter.com/2Ceb6MCnNI

According to one of the best leakers around, Roland Quandt, some evidence was found about the Snapdragon 855 thanks to a Softbank Japan earning presentation. First of all, the presentation confirms that the 845 successors will indeed be called Snapdragon 855, so no doubts about that. The chipset will be codenamed as SDM855 and will be branded as Qualcomm’s Snapdragon 855 Fusion Platform and will feature the recent unveiled SDX50 5G Modem – Qualcomm’s first 5G modem that is stated to be commercially available in 2019. 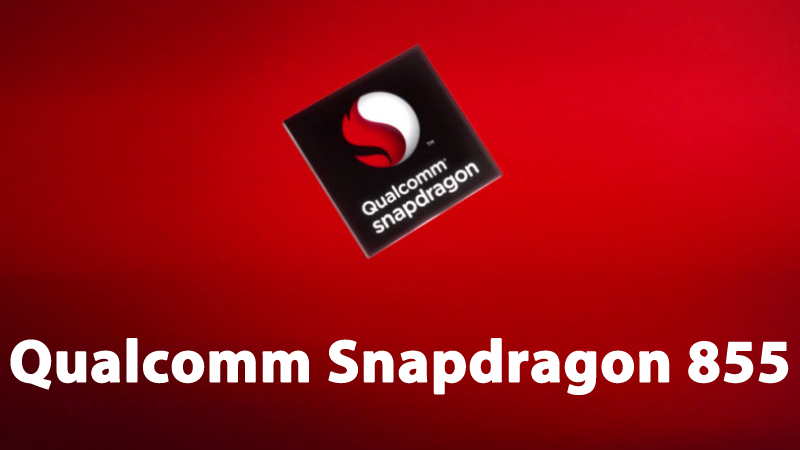 We can’t imagine other meaning for the “Fusion Platform” other than a possible integration of smart AI features in the processor, to the point of making it more than just a “Mobile Platform” like previous Snapdragon chipsets. Since Kirin 970 debut packing Smart AI features, we are pretty sure that other manufacturers will take it as the newest hot trend for mobile processors. Worth noting that Apple most recent processor also was called “Fusion” A10 SoC.

Apart from our speculation around Fusion meaning AI, there may be another reason for this branding. Since the Snapdragon 855 will feature the SDX50 5G Modem, the first Qualcomm integration of a 5G capable modem in a mobile processor could be the so referred “fusion”. Up to the moment, we have many months before the official release of the Qualcomm Snapdragon 855, so we expect more details and specifications to appear in the coming months. For now, we should keep our eyes on the Snapdragon 845 and all the devices sporting it that will appear in the 2018 flagship season.

Next Xiaomi 'Berlin' with Snapdragon 632 spotted on Geekbench