The race to be the master among Smart AI assistants is becoming more intense year by year, and Google doesn’t want to be behind its competitors. The Alphabet owned company is bringing a new update to improve furthermore its smart Google Assistant.

This week’s update brings a couple of new improvements that were demonstrated in a press conference in Austin. Starting this week Google Assistant’s Action will receive a new feature called “Custom Device Actions” that will allow device OEMs to extend Assistant actions and introduce native functionality to their devices. In other words, Google Assistant will now be capable of answering to very specific requests like changing the color cycle of your washer. Google also announced that users will be able to subscribe to notifications on their phones about their favorite Actions. 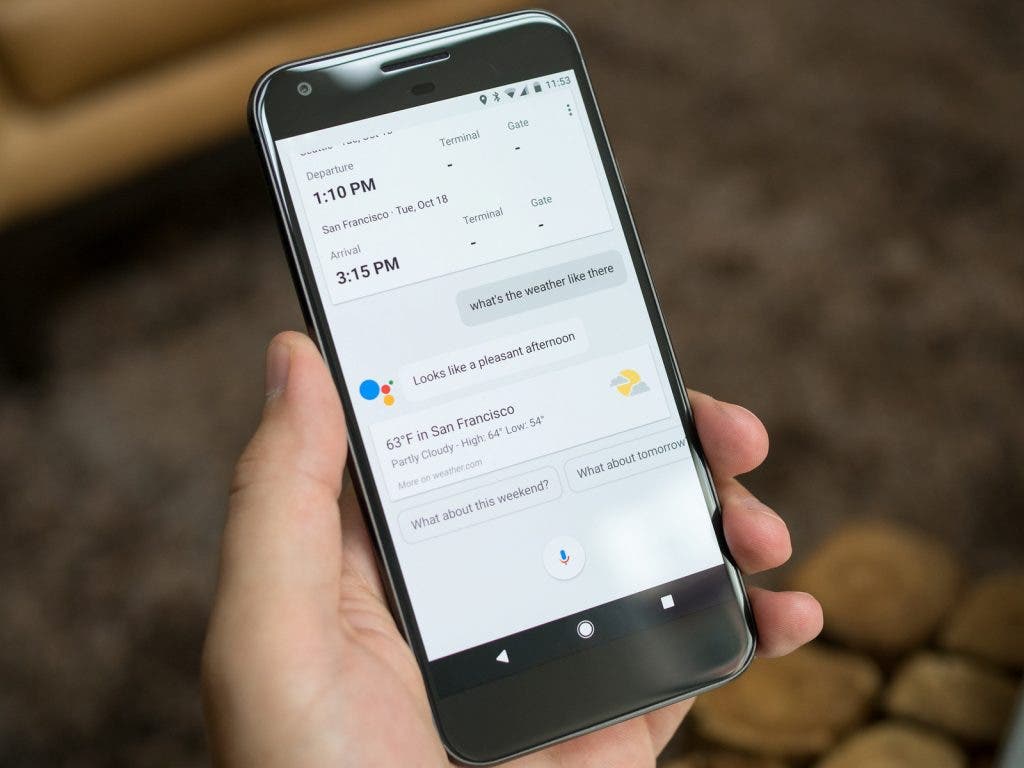 Another addition to the Assistant Actions is the support of Media Playback on Speakers and Android Smartphones. Thus allowing users to have a set of new audio possibilities as Actions for Relaxing Sounds, TV Shows and more. Google Assistant is the biggest bet of Google to the new era of Smart Assistants. With AI becoming a recurring theme around the tech world, we are pretty anxious to see what the future will bring to us.