Xiaomi has made a shocking revelation about its smart TV series. The company recently revealed that it has sold a record-breaking one million units of the Xiaomi Mi TV 4A 32-inch version in less than a year, in 8 months to be precise. The revelation was made recently in China in a ceremony which had in attendance Mr. Wang who is the director for Internet TV-related products such as Mi TV and Mi Box.

The 32-inch Xiaomi Mi TV 4A Smart TV is powered by the Xiaomi PatchWall platform based on Android OS, which is designed to learn from user preferences and accordingly offer video recommendations. It flaunts a 32” display with 1,366 x 768 pixels resolution and a refresh rate of 60Hz. Under its hood is a 1.5GHz quad-core Cortex-A53 processor coupled with Mali-450 MP3 GPU, 1GB of RAM, and 4GB storage. It comes fitted with three HDMI ports, an AV port, two USB port, an Ethernet port and two 5W stereo speakers. 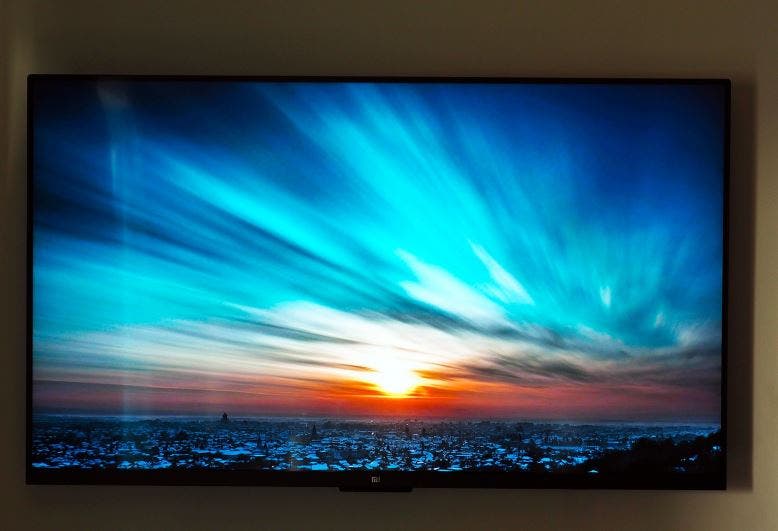 Next Nokia 9 to sport in-display fingerprint and possibly a notch, claims report