A new report has emerged yesterday claiming that an in-display fingerprint sensor will be on the Nokia 9 (2018). The report from NPU claims that their report is corroborated by an authentic source from China. They had earlier also claimed that the Nokia 9 (2018) will be an all-out flagship with an in-display fingerprint sensor. 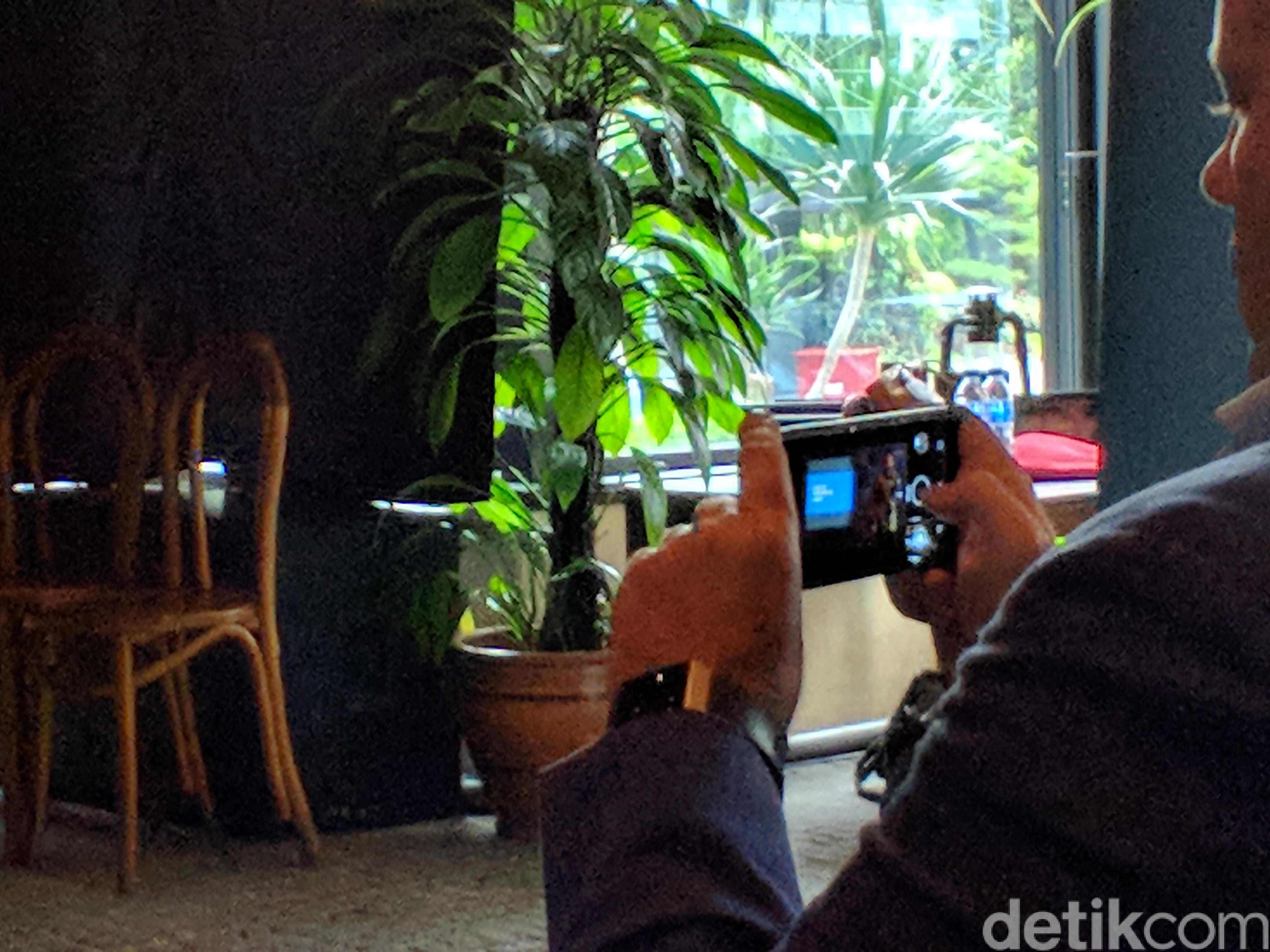 But that’s not it. The flagship might also have some unpleasant surprises for notch dislikers. HMD is trying to fit a big display on the device and this might end up being a notch-y affair. We’ve already seen our fair share of such devices and it is the last thing we want to see on a Nokia device. The trend has gone so far that Google had to support notches on its upcoming Android P upgrade.

NPU’s source has had a good track record in past leaks. It also revealed the Penta lens camera and new colours of the Nokia 6 (2018).

As for the Nokia 9 that was supposed to be released at MWC, NPU says that it is the Nokia 8 Sirocco. While the Nokia 9 (2018) will be a completely different device.

Next Nokia 8 Sirocco, Nokia 7 Plus now up for pre-order in France, Italy and Spain