When the OnePlus 5 was released, the latest stable version of Android was Nougat 7.1. However, after Oreo release in August, the Chinese company started to develop a new version of OxygenOS based on Android 8.0. The final stable release of Oreo 8.0 was finally delivered to all OnePlus 5 owners back in December 2017.

Today the company is starting a new program for the Android 8.1 Oreo update. The new OxygenOS Open Beta 6 for the OnePlus will help the software developers to dig into possible bugs with the help of all courageous souls subscribed to the program. Worth noting that Android 8.1 update doesn’t bring major updates over the 8.0, but it adds Neural Networks API. 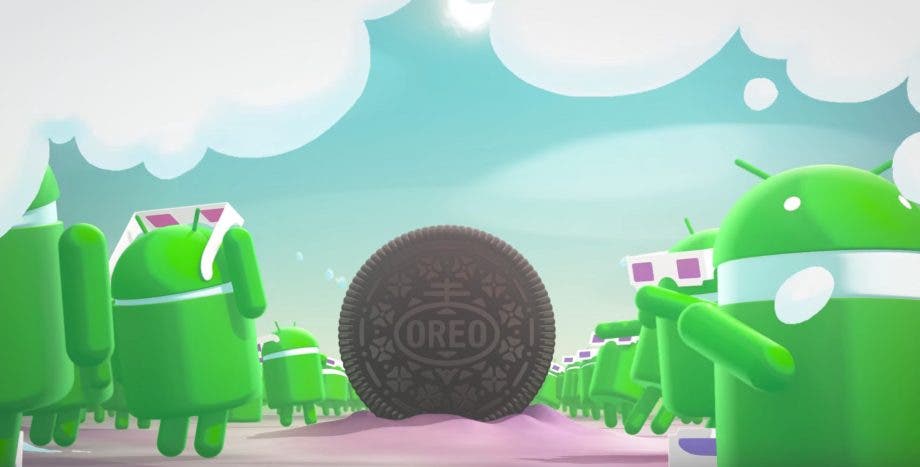 In what concerns to the upgrades made to the OnePlus software – OxygenOS, the company has implemented a new auto pick up gesture in the Phone App, in other words, users can now answer to phone calls by raising the handset. The developers also introduced some new styles for Clock in Ambient Display mode. Furthermore, the update also brings the February Security Pack from Google, gaming mode optimizations, revamped power save mode and more.

Something that worth noting is that the update also improves the OnePlus Switch. Now it can migrate apps data, allowing users to have a much more smooth experience when changing devices. For the full changelog, check below: 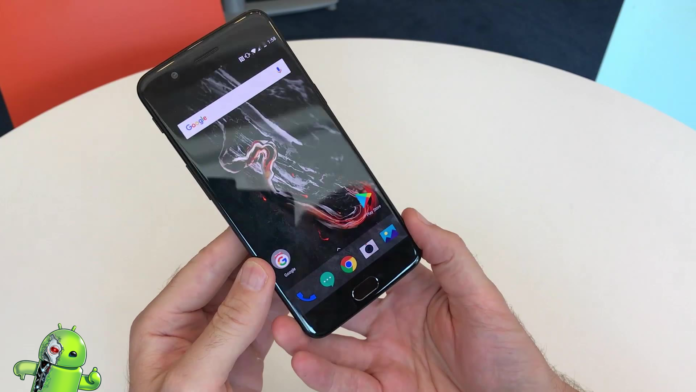 You OnePlus 5 owner that is interested in installing the newest update on your device, you need to be enrolled in the OnePlus OxygenOS beta program. If you’ve installed any of the previous betas you can check the update through the OTA app, if not, you’ll need to flash the Beta ROM manually.

Sadly, if you’ve been waiting for Project Treble inclusion on the Android 8.1 release we bring bad news. OnePlus already made a public statement regarding Treble some months ago, their answer? Smartphones shipped with Android Nougat will not receive Treble inclusion through Oreo update as it would be necessary to repartition the device and it could result in some bricked smartphones.

Previous Redmi 5 to be Amazon exclusive in India, expected to be priced Rs 6,999