According to DigiTimes research, two Taiwanese Semiconductor Companies, MediaTek and TSMC recorded a fall in revenues for February. These companies are behind the likes of Qualcomm and Intel in chip manufacturing and have struggled to be at par with the top players. 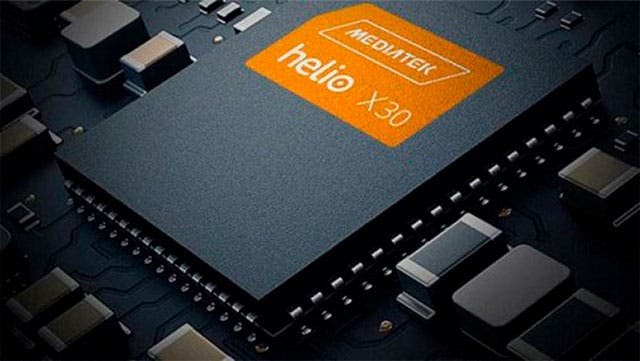 MediaTek recorded its lowest monthly revenue in three years. The company reported a consolidated revenue of NT$12.71 billion (US$434.2 million) for February 2018. Cumulatively, the company recorded NT$29.54 billion which is still a 16.2% from a year ago. MediaTek has been experiencing a sequential decrease in revenues for the past six months but its February values is a record low. However, analysts expect MediaTek’s March business to be better but the company still expect its SoC shipment to drop to from 110-120 million units it sold in Q4 2017 to 75-85 million units in Q1 2018.

Similarly, another chip manufacturing company, TSMC, suffered a revenue decline in February. The company February revenue was pegged at NT$64.64 billion (US$2.2 billion) which is a 10-month low. TSMC is expected to post higher revenue in March and despite the strong demand for cryptocurrency mining, TSMC CFO Lora Ho admitted that a seasonal slowdown in demand for mobile devices will negatively affect the companies Q1 2018 revenues.

MediaTek and TSMC are not the only foundry companies to be hit by a revenue decline in February. United Microelectronics (UMC) and Vanguard International Semiconductor (VIS) also posted low revenues.