The UMIDIGI S2 is an “impressive and affordable” phone according to our Nick who reviewed the phone a couple weeks back. Well, that handset got even cheaper now over at AliExpress. You can indeed get the S2 for just $139.99 instead of its retail price of $169.99; let’s see what makes this phone so good!

One of the nicest things about the phone is its shiny metal back, which makes the UMIDIGI S2 Lite look sleek while retaining the durability of aluminum (in a world of glass phones). The device then comes with a large 6-inch display with an 18:9 aspect ratio and is powered by a MediaTek octa-core CPU, 4GB of RAM and 32GB of internal storage.

The S2 Lite is also equipped with a large 5100mAh battery and runs Android 7.0 Nougat with Android 8.1 on the way.

On the back of the device we find a 16MP+5MP high-resolution dual camera setup produced by Omnivision, which also marks an important change from past phones in the UMIDIGI S2 series. 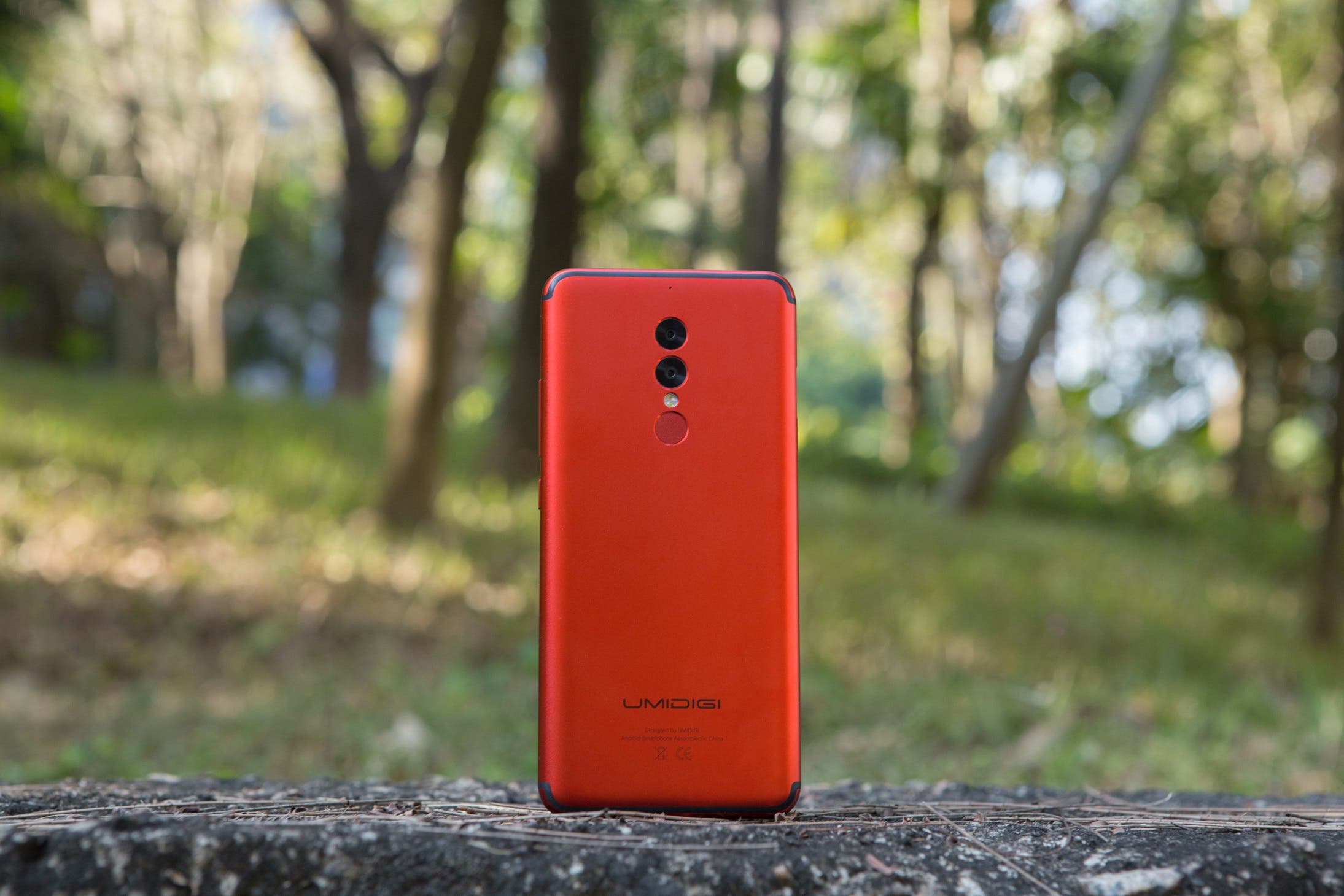 The UMIDIGI S2 Lite is available in two colors Red & Black over on AliExpress at the incredibly low price of $139.99. Click here to learn more.