Ther has been a long and interesting attempt by a Singaporean company, Broadcom to acquire American company Qualcomm. Two bids were rejected by Qualcomm and the United States wades into the issue firstly using CFIUS (Committee on Foreign Investment In The United States) which delayed the takeover process but the stroke that broke the camels back was the restraining order by the US president, Donald Trump. A detailed rundown of Broadcom – Qualcomm tussle can be found HERE. 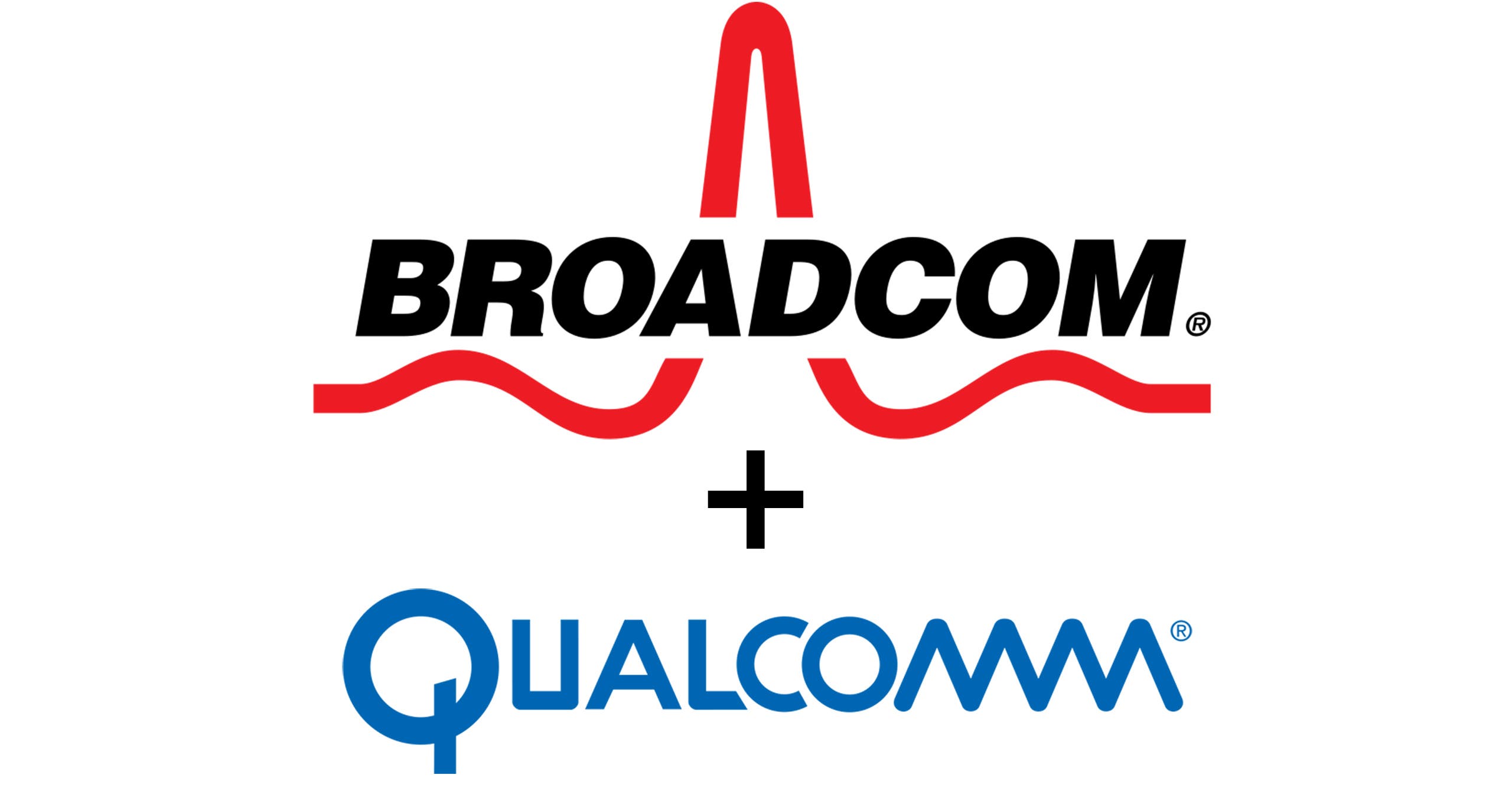 Now, Broadcom has given up on acquiring Qualcomm. The company has also retreated its nominees for Qualcomm’s 2018 Annual Meeting of Stockholders. Broadcom released an official statement on its website yesterday

“Although we are disappointed with this outcome, Broadcom will comply with the Order. Broadcom will continue to move forward with its re-domiciliation process and will hold its Special Meeting of Stockholders as planned on March 23, 2018.

Broadcom’s Board of Directors and management team sincerely appreciate the significant support we received from the Qualcomm and Broadcom stockholders throughout this process.

Broadcom thanks the independent nominees who stood for election to the Qualcomm board, not only for their time and effort but also for their unwavering commitment to act in the best interests of Qualcomm stockholders.

Broadcom appreciates the following statement from U.S. Treasury Secretary and CFIUS chair Steven Mnuchin on March 12: “This decision is based on the facts and national security sensitivities related to this particular transaction only and is not intended to make any other statement about Broadcom or its employees, including its thousands of hard-working and highly skilled U.S. employees.”

Well, this seems to be the end of the whole Broadcom – Qualcomm brouhaha.