The MWC just wrapped up a couple weeks back but, sadly enough, it didn’t bring us any new additions to our list – as far as Chinese smartphones go. So, in the wait of the much rumored devices that are going to be launched by Xiaomi and other bigs by the end of the month, we will now list what are currently the top 5 phones from China you can get for less than $500!

Launched in November of 2017, the OnePlus 5T is still one of the best smartphones you can get from China, period. The handset packs a flagship-level Qualcomm Snapdragon 835 processor paired with 6GB of RAM and 64GB of internal storage as well as the trendy 18:9 aspect ratio and “full-screen” design with very slim top and bottom bezels.

Still on the list – hopefully not for much, replaced by a Mi7 – we have the Xiaomi Mi6. Xiaomi’s device is still one of the best phones you can get for under $500, coming with a greatly performing Qualcomm Snapdragon 835 CPU, as well as 6GB of RAM and a whopping 128GB of internal storage – all of this while staying below the aforementioned price tag.

The Mi6 is also a great option for those looking for a smaller device as it sports a 5.15-inch Full HD display. Xiaomi’s phone features two cameras on the back, with a primary 12MP shooter with F/1.8 aperture and OIS, accompanied by another 12MP telephoto camera. Using the two of them you’ll be able to create photos with a shallow depth of field effect when in portrait mode.

The Honor View 10 is Huawei’s flagship running on the Chinese SoC. The handset does share a lot of the hardware present on the much more expensive ($800) Huawei Mate 10 Pro while coming at almost half the price. The Honor View 10 is indeed powered by the same Huawei HiSilicon KIRIN 970 octa-core CPU paired with 4GB of RAM and 64GB of internal storage (expandable).

The View 10 is fueled by a nicely sized 3750mAh capacity battery that supports Huawei Super Charge 3.0 support, runs Android 8.0 Oreo out of the box and works on various 4G networks, but band 20 isn’t among them. 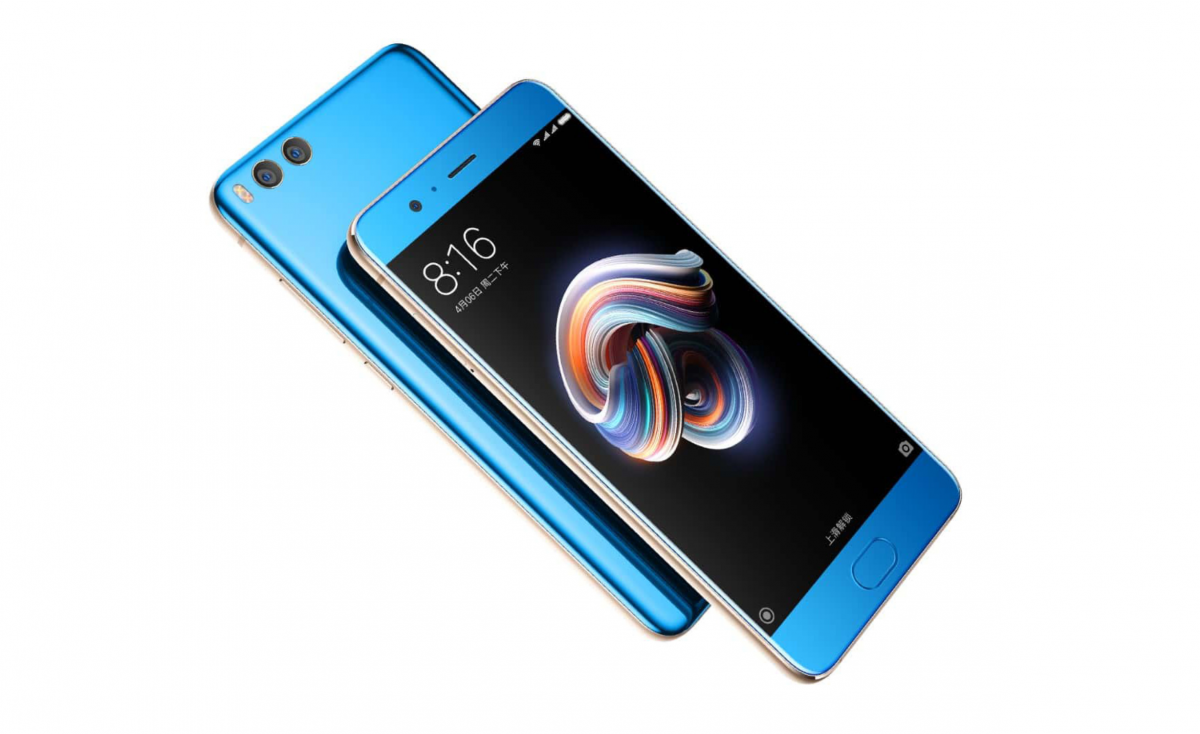 Albeit not a “true flagship”, the Xiaomi Mi Note 3 earns a spot on the list for its great compromise between build quality, specs and price (at around $300). Xiaomi’s latest phone in the Mi Note series does indeed come with a good performing Qualcomm Snapdragon 660 CPU along with 6GB of RAM and 64GB of internal storage (expandable).

Camera wise, the Mi Note 3 is equipped with a dual 12MP setup that has been proven to be one of the best shooters on the Android side (according to DxO Mark). The camera also comes with an F/1.7 aperture, 4K video recording, OIS (Optical Image Stabilization) and 120fps slow motion capability. Meanwhile the selfie snapper boasts a high 16MP resolution.

The Xiaomi Mi Note 3 packs a 3500mAh capacity battery and runs MIUI V9 based on Android 7.0 Nougat out of the box. 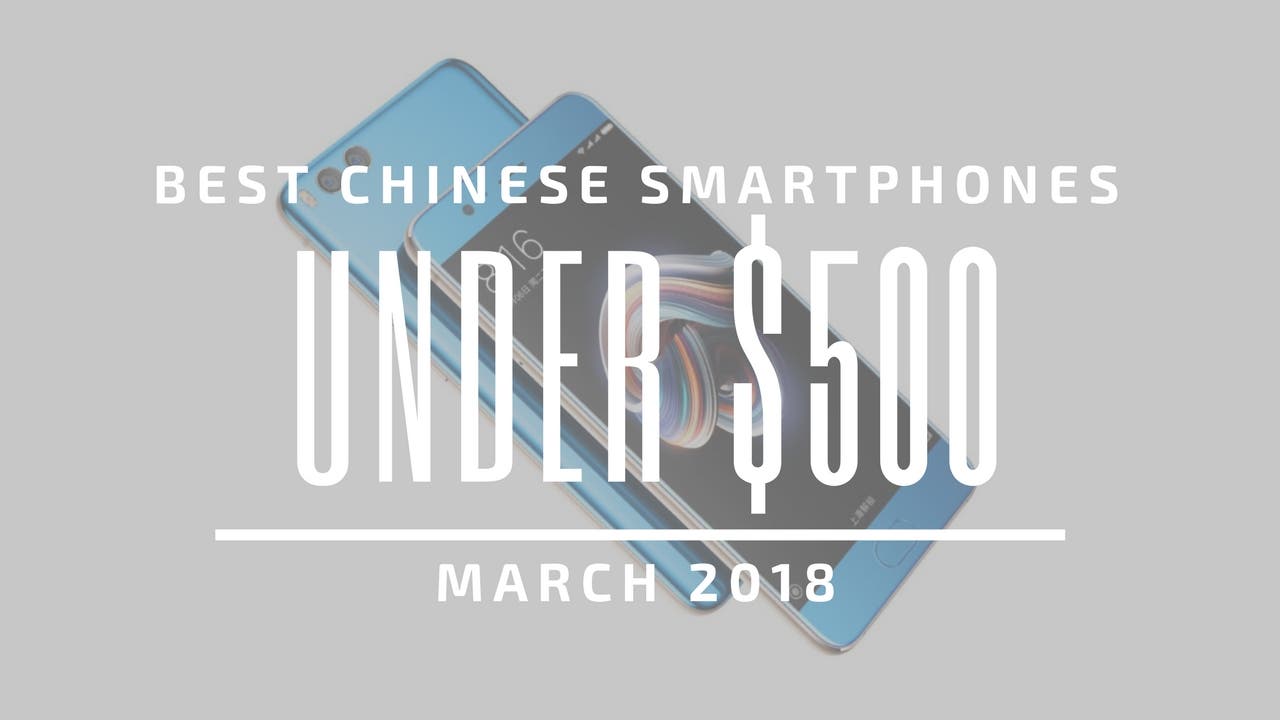 In conclusion, above you have five formidable phones that will definitely make any owner happy. Sure, they aren’t the latest and greatest but they do cost less than $500 and will provide a smooth Android experience along with great quality images. If you aren’t happy with our picks though, let us know down below what other phone you’ve liked to see on the list. That said, next month will most likely be filled with many new entries, hopefully. See you in around 30 days!

Next EMUI 8 On Android 8.0 Oreo To Arrive Honor 7X Beta Testers From Today