The Google Pixel phones are known for their stellar cameras. It’s not just the hardware that is great, the software that comes with the camera is finely tuned. Google has made the Pixel 2‘s portrait mode open source. Now manufacturers and software developers can tweak it to open up new possibilities.

Google uses “Semantic Image Stabilization” to achieve portrait mode via a single camera lens. All the other manufacturers employ the dual camera method to get the bokeh effect, whereas Google relies on a single camera and the software. The techniloteworks on labeling every pixel in an image, for example, “road”, “dog”, “sky”, “person”, etc. This opens up various possibilities when it comes to isolation of the subjects and objects in a frame. The latest version of the semantic image segmentation model, DeepLab-v3+ is now available to developers. 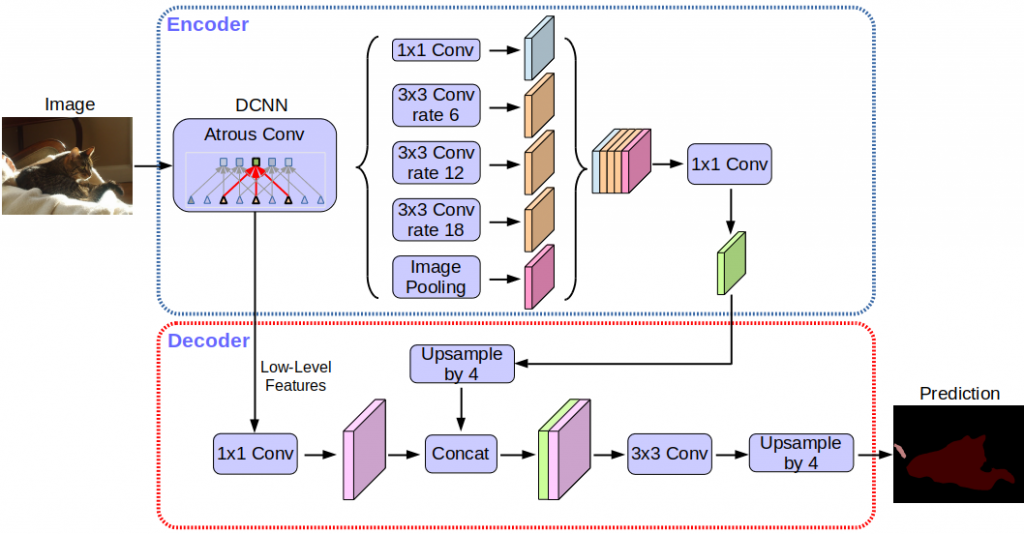 “We hope that publicly sharing our system with the community will make it easier for other groups in academia and industry to reproduce and further improve upon state-of-art systems, train models on new datasets, and envision new applications for this technology.”

This is great news. By doing this, phone makers can now employ portrait mode in phones that do not have dual cameras. Not just this, app developers can include it in their own apps.

Next Game Over: Broadcom Withdraws Bid To Acquire Qualcomm