The Huawei P20 and its variants currently rule the news headlines, but that doesn’t mean the P10 won’t get any love. The soon to be former flagship just saw the end of its Oreo beta testing period. This means the device’s Oreo update is now rolling out to all Huawei P10s all around the world. For those of you with Huawei P10 Pluses, the update is also for you, so you don’t need to worry.

This news comes straight from Huawei Philippines via their own Facebook page. The old beta changelog shows some of the changes made, and there are a few extras on top of the standard Oreo features. For example, we’ve got a brand new floating navigation dock, a reimagined settings menu, and a new 30-day recycle bin for the contents of the Gallery app. We’re still not sure whether all the changes are for the better, though we’re optimistic. 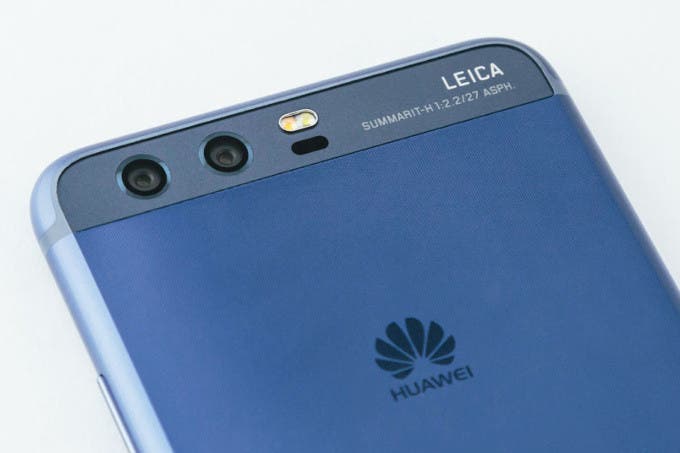 We do hope this isn’t the end of updates for Huawei P10 and P10 Plus users. Huawei may make some great devices, but they’ve also got a nasty habit of not supporting them once a newer model is out. They’ve recently improved on this front, but not nearly enough to make us not worry about it.

The update is probably a staged update, so that means you might not receive it all to soon. In case you want to check, you should be able to utilize the updater in the settings menu. If you nothing comes up, don’t panic, the update will probably arrive soon enough. If you have the update however, tell us about it down in the comments section below.