The Xiaomi Redmi 5A is one of the best smartphones if taking into account the price-over-hardware ratio. Though this handset belongs to the category of low-end devices, it is too attractive in terms of performance it provides and the price tag it comes at. This is the main reason why Xiaomi has brought this handset to many regions including Vietnam, Indonesia, and India. The latter was among the first markets to get this phone. But only two colors were available for purchase – rose gold and platinum silver. Today it became known the Chinese manufacturer is going to release the light blue variant of the Redmi 5A in India to mark the 5 million units sold. The device will be available for purchase starting March 22. 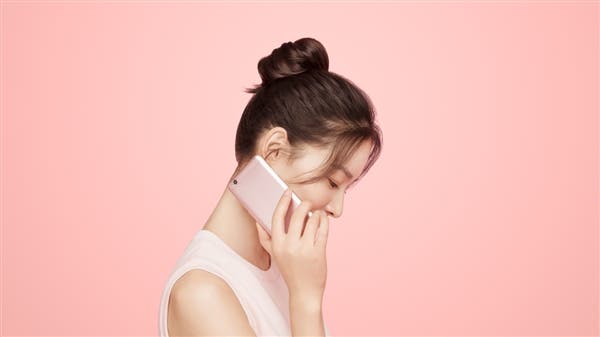 As for the appearance, the Xiaomi Redmi 5A comes with a symmetrical front design. All the sensors and keys are placed on both sides of the middle line. There are also three traditional Android navigation buttons located on the lower part of the screen. The housing is made of plastic. That’s why it weighs 137 grams only. Moreover, the company also emphasizes this phone adopts the test standard of a flagship machine as it has to pass 14,571 tests to ensure reliable quality.

In terms of specs, the Xiaomi Redmi 5A is packed with a 5-inch 720p screen, Snapdragon 425 chip, 5MP front shooter, 13MP rear camera, 3000mAh battery, and MIUI with tons of optimizations also concerning the power-saving options. Thanks to them the phone is capable of providing up to 8 days of standby time.

Next Oreo update rolls out to the Huawei P10