Earlier this month the next flagship of VIVO passed a 3C certification. This allowed us to get acquainted with some features it will come with. A couple of days later, we learned its launch date of March 19 that was confirmed later. Now we know the VIVO X21 will be uncovered on March 19. As for leaks, the latter has spotted in spy photos a few times showing the iPhone X-like screen. But what’s more interesting, it will come with the newest technology of under-display fingerprint identification. Today, the phone’s features were announced. 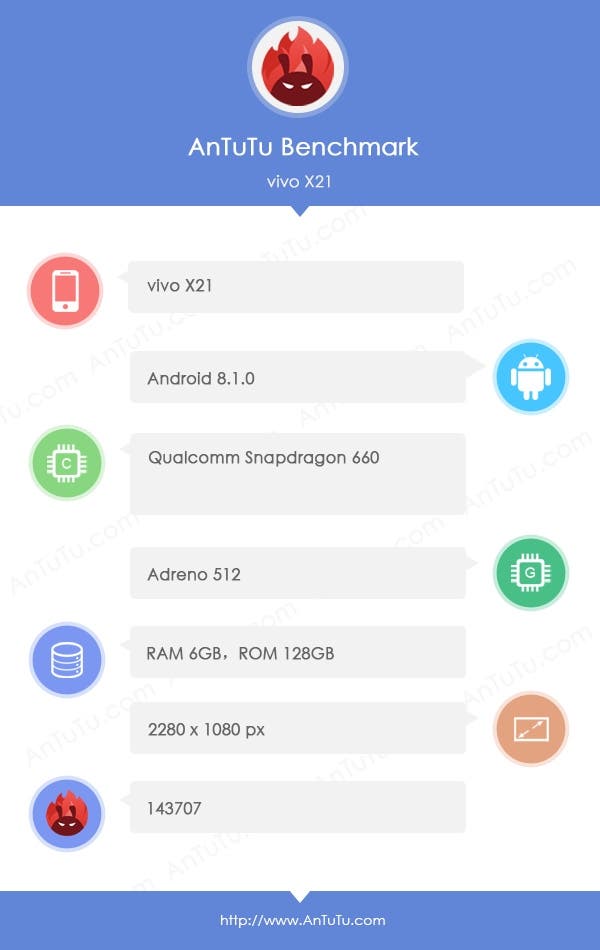 According to the latest information, the upcoming VIVO X21 will sport a 19:9 aspect ratio screen with a resolution of 2280×1080 pixels. Actually, we don’t know the diagonal of the screen, but seems it will be way larger than 6 inches. It will support the under-display technology like the VIVO X20 UD. Most likely, it won’t support the half-screen fingerprint technology shown on the APEX. 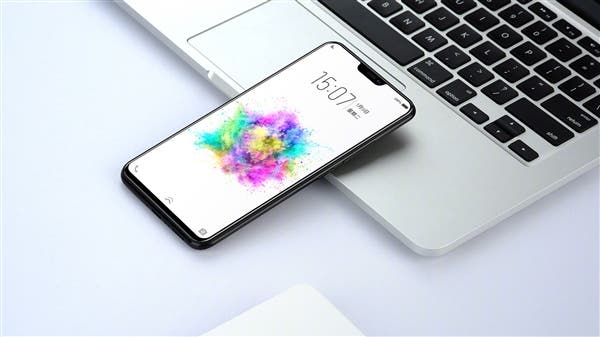 It will be equipped with a Snapdragon 660 chip paired with an Adreno 512 GPU, 6GB of RAM, and 128GB of internal storage. At last, the VIVO X21 will run on Android 8.1 out of the box that scores 143.707 points at AnTuTu. Yesterday, this handset leaked on a GeekBench database showing off 1608 and 5852 points in single-core and multi-cores tests, respectively. 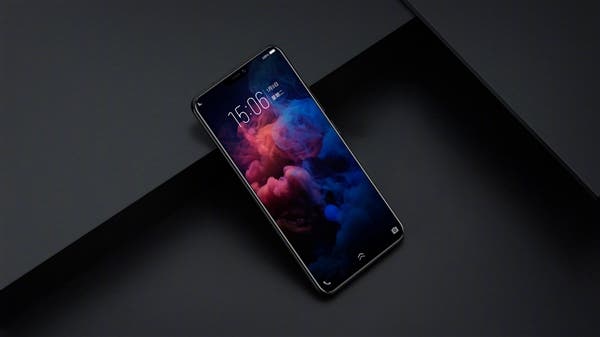 All these features prove the VIVO X21 will be categorized as a super mid-range smartphone. Thus VIVO continues focusing on this niche and doesn’t enter the high-end market. But if the VIVO APEX goes into the production in the second half of this year, it will be a revolutionary phone using multiple innovations.

Previous Nubia M2 Lite for just $108.99 and other phone offers from Lightinthebox e-shop

vivo X21 Gets Update To Improve Its Fingerprint Recognition Efficiency